What the Merge Could Mean for Ethereum and Its Developers 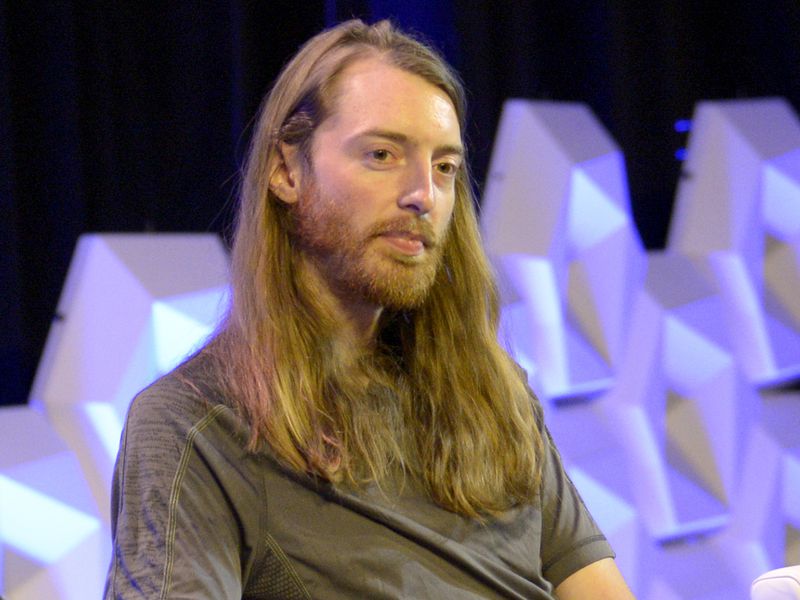 Ethereum’s impending Merge – the long-discussed update of the blockchain's software from a proof-of-work (PoW) to a proof-of-stake (PoS) consensus mechanism – could prompt a global wave of people using the blockchain, including for global payments, according to one of the Merge’s leading developers.

“That means that everything can settle on Ethereum, even bitcoin [BTC], in the far future,” VanLoon said on CoinDesk TV’s “First Mover.”

Ethereum’s Bellatrix upgrade, the last hard fork of the network before the Merge can take place, was implemented Tuesday at approximately 7:35 a.m. (ET).

“What it means is the proof-of-work side of Ethereum is now ready to merge with the proof-of-stake side,” VanLoon said.

One of the biggest obstacles to Ethereum's expansion has been the environmental impact of the proof-of-work mechanism, according to VanLoon. “We see this as a barrier for global adoption,” he said.

With the switch to proof-of-stake, Ethereum’s energy consumption should be cut by 99.95%. That could increase the appeal of Ethereum to institutions that have concerns with the blockchain’s environmental impact. Smaller computers requiring less power would be able to use the Ethereum network.

“With proof-of-stake, you can be a block producer and a participant in the consensus of Ethereum with something as small as a laptop, or a Raspberry Pi, in some instances,” VanLoon said. Raspberry Pis are small single-board computers that can be used to run a local Ethereum node.

VanLoon added that the beauty of proof-of-stake means "you simply have something at stake, saying I'm behaving in an honest way, rather than relying on this work mechanism" – referring to miners and their energy-hogging computers.

Ethereum's security will also improve, he added. When the switch is made, Loon said, it could cost more than $11 billion at today’s prices to attack the blockchain, much more expensive than an attack through the proof-of-work mechanism.

Decentralization would be another benefit, said VanLoon. Participants can join and produce blocks on the network “with a minimal barrier to entry.”

VanLoon said users will not need to do anything ahead of the Merge, such as removing their ether (ETH) off-chain or placing it in cold wallets or on an exchange. “It's not necessary. You really just have to wait for the Merge,” he said.