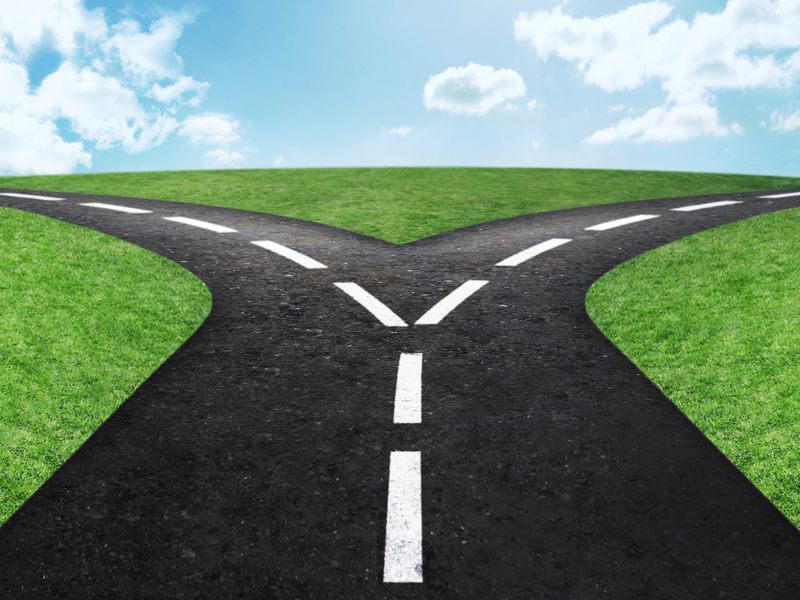 On Thursday, Sept. 22, the Cardano blockchain will carry out its much-anticipated Vasil hard fork, a backward-incompatible upgrade taking place on the main network that is intended to enrich smart contract capabilities, increase the chain’s throughput and reduce costs.

Plutus is Cardano’s native smart contract language. Vasil will deliver a second version of Cardano’s scripting language, Plutus version (v)2. As the foundational layer of Cardano, Plutus efficiently separates the code that drives smart contracts, which remains off-chain and runs on a user’s machine, from the on-chain validation of transactions. The new Plutus v2 features will become available one epoch after Thursday’s hard fork, expected to occur on Sept. 27.

Cardano is sometimes criticized because its smart contract capabilities are seen as lagging behind Ethereum and other layer one blockchains with their thriving decentralized finance (DeFi) communities. Unlike Ethereum, which uses an account-based model rather like a bank’s, Cardano is based on the “unspent transaction output” (UTXO) system associated with Bitcoin, a way of calculating what’s held in users’ wallets by keeping tabs on the change left over when coins are spent.

Vasil’s changes to the Cardano ledger will allow inputs and UTXOs to be used in scripting contracts without spending them. In other words, facilitating access to information stored on the blockchain without the need for spending and re-creating UTXOs, as was previously the case. A tweak to the way reference scripts are handled allows for a drastic reduction in the size of transactions that run them, where previously this caused processing delays.

Cardano extends Bitcoin’s accounting methodology to handle smart contracts – known as “extended unspent transaction outputs” (EUTXO) – designed to keep as much functionality off the blockchain as possible, a key feature both when it comes to scaling and in terms of reducing the scope for attacks and security breaches.

“Some see blockchains as fully programmable platforms, game engines, databases and whatnot. But they really aren’t. They’re ledgers, and they keep track of transactions,” said Cardano technical director Matthias Benkort. As such, keeping critical on-chain executions at a minimum is crucial for security and audit purposes, he added.

Other improvements post-Vasil (although, no hard fork is required for this) will include what’s known as “diffusion pipelining,” a way of increasing Cardano’s speed and scaling potential by compressing some of the idle time by propagating blocks ahead of their full validation, while still validating headers.

This scaling upgrade will streamline the process of sharing information about newly created blocks among network participants by ensuring that blocks can be propagated across the network well within five seconds after their creation, according to a blog post.