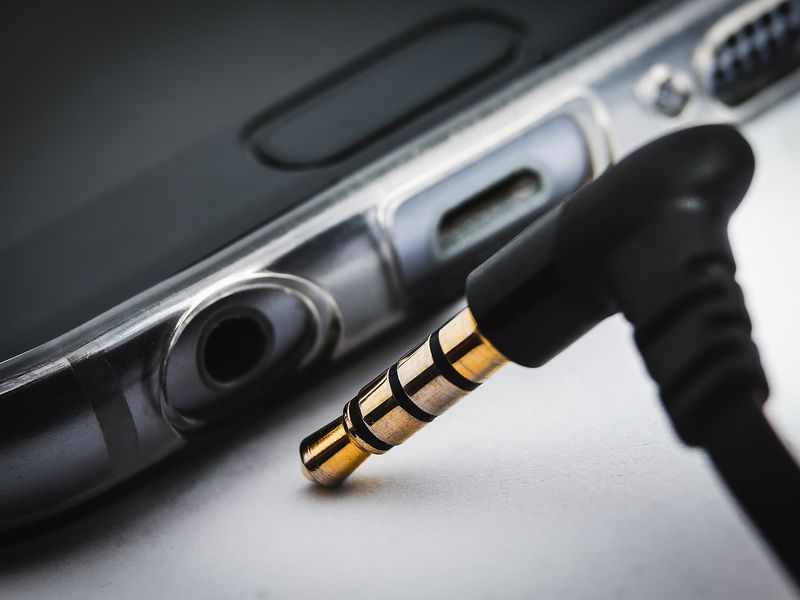 When members of the ENS DAO community go to its eth.link website, all they’ll see now is an empty page with a green domain expiration notice banner at the top.

That’s because the only person with the authority to renew the domain, Virgil Griffith, is serving a 63-month prison sentence for helping North Koreans use cryptocurrencies to circumvent sanctions and has been unable to renew the domain from prison. According to a notice domain registrar GoDaddy published on its website late Friday, eth.link expired on July 26 and is set to return to a domain registry on Sept. 5, where it will be up for grabs for anyone who is able to take it.

ENS DAO is a decentralized autonomous organization (DAO) that governs the Ethereum Name Service protocol, a Web3 version of a Domain Name Service provider. ENS is the protocol behind the numerous .eth names that have popped up throughout the Ethereum community. Users have bought .eth names as a way to own their own domains. ENS names can then be tied to your wallet address, making it easier for users to send and receive crypto (instead of having to type out a long, complex Ethereum address).

Read more: What Is the Ethereum Name Service? How ENS Works and What It’s Used For

According to Khori Whittaker, the Executive Director of ENS, “Virgil Griffith, who was working at the Ethereum Foundation when ENS launched, was an early contributor to the ENS protocol. Because ENS is a permissionless protocol, anyone can build dApps on top of it, which is the case for Virgil’s involvement with eth.link. He purchased the domain and built an application that resolves ENS domains.”

The DAO relied on the eth.link site to provide access to information about all ENS names. ENS DAO is already advising its users to switch over to eth.limo, another community operated domain.

According to a tweet from the ENS DAO Twitter account, EasyDNS CEO Mark Jeftovic had previously struck a deal to renew the domain address for another year before the domain provider allegedly decided to stop honoring the deal “suddenly” and “without notice.”

When it previously expired, some quick action by @stuntpope resulted in GoDaddy renewing it for a year - but suddenly and without notice they seem to have changed their mind and are now claiming it's expired in a statement they published today: https://t.co/qV0iM52E1N

“Events like this ultimately show the importance of decentralized naming systems,” Whittaker told CoinDesk. “After eth.link was renewed, GoDaddy decided to ‘re-expire’ the domain, revealing the power and control that this legacy naming system has. In contrast, anyone can support an ENS domain by paying for renewal or extending it.”

ENS has seen accelerated growth over the last year, reaching 2 million domain name registrations on Aug. 17. It took 5 years for ENS to register its first 1 million names, but only 3.5 months to get to 2 million names.