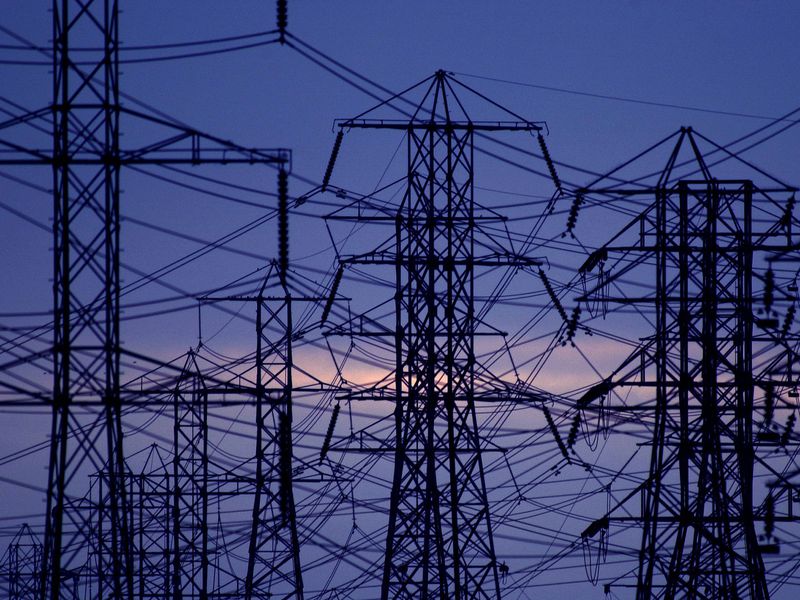 Low power requirements of the Tron network make it one of the most environmentally friendly blockchains, the Crypto Carbon Ratings Institute (CCRI) said in a report on Wednesday. CCRI is a research group focused on lowering carbon emissions for crypto projects.

Tron’s delegated proof-of-stake (DPoS) consensus mechanism contributed to its reduced carbon footprint as compared to other mechanisms such as Bitcoin’s proof-of-work (PoW), the report said. DPoS relies on users who stake their native TRX tokens to nodes, which validate transactions and maintain the network.

The report was commissioned by the Tron Foundation, which develops products for and maintains the Tron blockchain. CCRI tracks over 20 networks and publishes reports on their sustainability and overall ecological damage – which is a concern cited by several crypto skeptics.

The energy consumption of PoW blockchains, such as Bitcoin and Ethereum, is over 83 million kilowatts per hour (kWh) and 22 million kWh, respectively. However, Ethereum is scheduled to shift to a proof-of-stake consensus mechanism in mid-September after "The Merge."

A key reason for the large amounts of energy consumed by PoW blockchains is their validation requirements.

To validate PoW networks, users need a computer or hardware device that can solve complex algorithmic problems, such as the SHA-256 hashing function with Bitcoin and Keccak-256 with Ethereum, using powerful computers which consume a lot of power to run, maintain and cool.

As such, a previous report by CCRI touted blockchain network Polkadot as having the least carbon footprint, with Cardano using the lowest energy per node per year and Solana the lowest electricity per transaction.

Meanwhile, CCRI said that while PoS networks use so little energy that other factors should be given more attention when evaluating them.

“For practitioners selecting a PoS blockchain protocol, other factors such as decentralization, network throughput and functionality (e.g., smart contracts) should play a vital role as decision criteria,” the research body said.