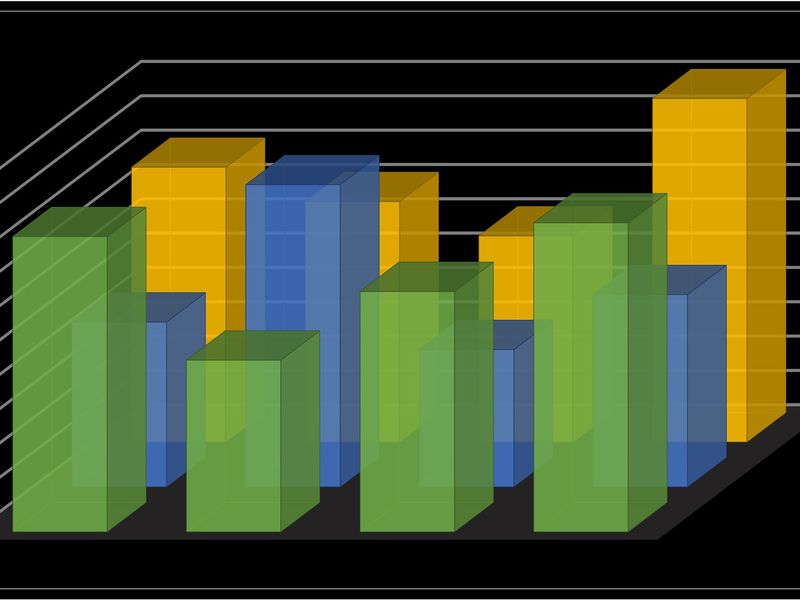 The Graph Foundation, the organization supporting the blockchain indexing platform The Graph, said Thursday that Gnosis Chain (GNO) will be the first chain beyond Ethereum to be supported on The Graph Network (GRT). It also announced a $9 million incentive fund to help bootstrap the network.

The Graph, which dubs itself the ‘Google of Blockchains,’ provides ways for blockchain-based apps to collect and interpret on-chain data. It does this through community-created ‘subgraphs,’ which help organize a messy sea of blockchain transactions into a form that NFT platforms, decentralized exchanges, and other applications can find and use.

The Gnosis Chain announcement brings The Graph one step closer to sunsetting its centralized “hosted” service – which currently supports 31 networks – in favor of the more decentralized Graph Network, which previously only supported Ethereum.

The Graph Network is pitched as a way to decentralize control of The Graph platform – alleviating potential concerns around data censorship and reliability. The network requires developers to pay a fee each time they query for data from its network of “indexers,” which scan subgraphs similar to how search engines scrape websites.

As for why it took nearly two years for The Graph Network to expand past Ethereum, The Graph Foundation’s Director, Eva Beylin, told CoinDesk, “We've only supported Ethereum up until now because we really wanted to take our time getting indexers ready, making sure they were meeting the performance we needed.”

Adding Gnosis to The Graph

Gnosis Chain, which is home to the dollar-pegged xDAI stablecoin, focuses on providing quick and cheap transactions for DeFi and NFT applications. Beylin says it earned the coveted second spot with the Graph Network due to developer preparedness and a Graph-aligned vision.

“Gnosis is very aligned with Web3 and The Graph,” Beylin explained. “They have been a community through and through on decentralization. They've got their Gnosis DAO and they’ve even spun out products that they feel are public goods. So we felt it was very aligned with the Graph vision of enabling public infrastructure.”

The Graph Network launched in December 2020, and the Foundation has stated in the past that it plans to migrate all hosted-service subgraphs to the decentralized network by Q1 2023. Currently, only around 400 subgraphs are on the Graph Network compared to over 24,000 on the hosted service.

To help quicken the pace of migration, The Graph Foundation has set aside 50 million GRT ($6 million) for indexers and 25 million GRT ($3 million) for app developers as part of its new Migration Infrastructure Providers (MIPs) program.

“The goal of this program really is to help bootstrap the network for every new chain that we bring on. Gnosis is the first chain that we're starting, but this is the beginning of a six month journey, where every single chain that's currently supported on the hosted service will be migrated to the network,” Beylin told CoinDesk.

Apps and indexers will soon be able to start applying for MIPs grants to support their migration activities. How Attackers Made $15M From Staking Platform Helio After Ankr Exploit

An unknown group of attackers were able to drain some $15 million in liquidity from BNB Chain-based staking platform Helio on Friday morning after exploiting an oracle issue on the protocol, on-chain data shows. Oracles are third-party services...
Tech Avalanche-based decentralized exchange (DEX) Trader Joe will soon deploy on Ethereum scaling solution Arbitrum as it looks to capture new user bases. “Our aim was to always innovate on the frontiers of DeFi at a global level,” Trader Joe devel...
Tech Indexing service The Graph will soon add support for the Polygon blockchain. Polygon-based applications can soon run on fully-decentralized application programming interface (API) run on The Graph, away from the currently used hosting service. ...
Tech Crypto user activity is moving on-chain following the collapse of FTX and sister company Alameda Research last month as self-custody comes back into vogue, Bernstein said in a research report Wednesday. More investors are storing crypto in the...
Tech The Ethereum Foundation says in a blog today that the blockchain’s Ropsten test network (testnet) has begun to wind down, with a full shutdown anticipated for sometime between December 15-31. The news comes as developers have gradually stopped...
Tech Coinbase ( COIN ), America’s largest cryptocurrency exchange by trading volume and the first crypto exchange to go public on a U.S. stock market, is raising awareness of its bug bounty program after a recent extortion attempt. A malicious acto...
Markets