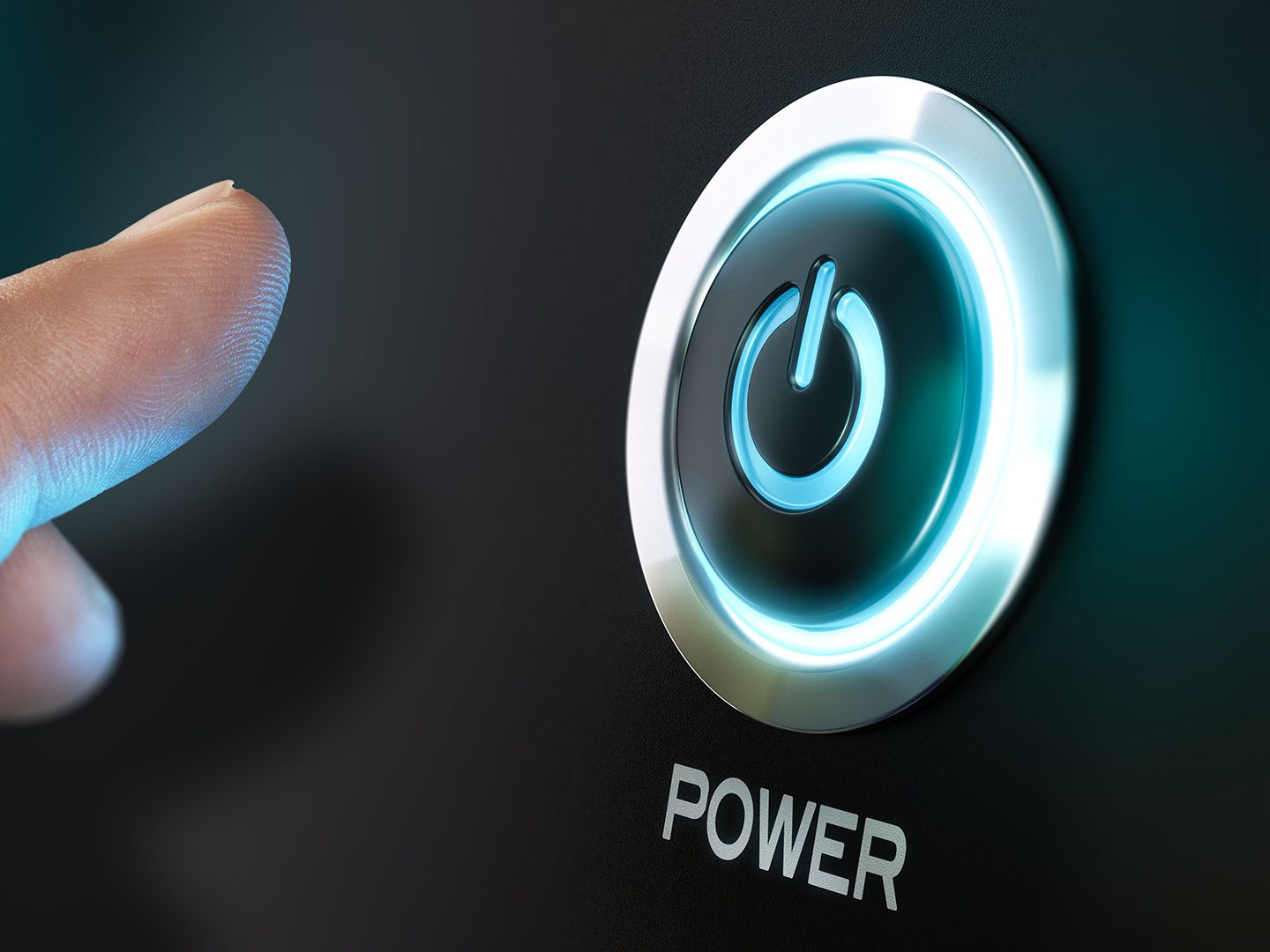 The Ethereum Foundation says in a blog today that the blockchain’s Ropsten test network (testnet) has begun to wind down, with a full shutdown anticipated for sometime between December 15-31.

The news comes as developers have gradually stopped participating on the testnet over the past few months, and participation rates have declined.

Ethereum runs testnets so that developers can run software before launching it on Ethereum’s main network (mainnet). Test networks essentially act as copies of the Ethereum mainnet, and they allow client teams, infrastructure providers and developers to test any changes to their applications before launching them in a more high-stakes environment.

Ethereum will also shut down its Rinkeby testnet sometime in mid-2023, giving developers ample time to move over any applications they have running to the Goerli or Sepolia testnets.

All of these testnets played important roles in development and testing prior to Ethereum's massive Merge upgrade, when Ethereum transitioned from a proof-of-work to a proof-of-stake consensus mechanism. Goerli and Sepolia both ran through their own tests of the Merge (meaning they transitioned from proof-of-work to proof-of-stake), so they are the most similar to the environment that the Ethereum blockchain operates under today. As such, those testnets are expected to continue to operate.

In October, blockchain explorer Etherscan shut down its infrastructure support for Rinkeby and Ropsten.

Ethereum developers consistently create new testnets, depending on what upgrades they are trying to test. In November, Ethereum developers agreed to go live with the Shandong testnet, which addresses some Ethereum Improvement Proposals (EIPs) for the protocol’s next big upgrade, Shanghai.

Read more: Ethereum Developers Agree on What Could Be Included in the Next Upgrade – but Not When