Ethereum’s Merge Could Boost the Public's Perception of Crypto Overall 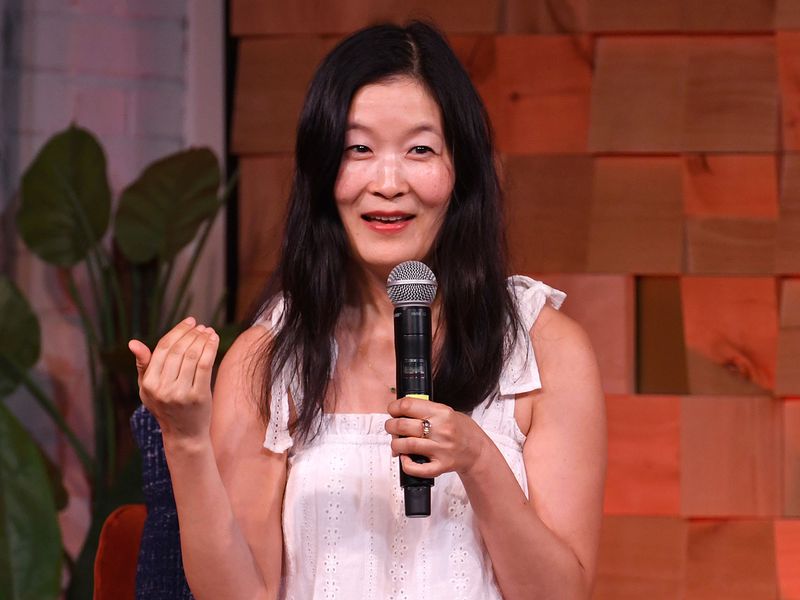 The Ethereum blockchain's software update called the Merge could change the public's perception of both the network and crypto generally, according to journalist and author Laura Shin.

"There's a lot riding on this," Shin, the host of the "Unchained" podcast and author of "The Cryptonian," a book about Ethereum’s history, said on CoinDesk TV's "First Mover" program on Wednesday.

Ethereum’s move to a proof-of-stake mechanism from a proof-of-work one could reduce the network's energy consumption by as much as 99.95%, according to some estimates. That may change the way crypto is viewed. Shin points out there is still a perception of “high environmental costs to maintaining proof-of-work blockchains,” and adds if developers are able to turn that perception around, “then that would be huge.”

Yet the change may not come without a price. Ahead of the Merge, some users are concerned it “will lead to centralization factors,” Shin said. Liquid staking pool providers such as Lido and Coinbase (COIN) may take on bigger roles in how Ethereum is run.

Shin said users are worried platforms like Lido could take “80% of all the staked ether,” raising “significant concerns” about on-chain governance.

“There is a concern that this could be a way that Ethereum becomes centralized, especially in its governance," she noted.

Also, if the Merge is successful, it may reduce interest in Ethereum’s competitors, or so-called “Ethereum killers” Shin said, adding that she doesn't see other networks “taking off,” unless “a spectacular failure” with the Merge were to occur. Competing blockchains such as Cardano and Polkadot were founded by people involved in the creation of Ethereum several years ago.

“A lot of blockchain network effects really depend on perception around the individuals involved,” Shin said. “That will only be strengthened if the Ethereum Merge is successful.”

The software update is expected to take place next week.

Read more: Ethereum Merge: What You Need to Know