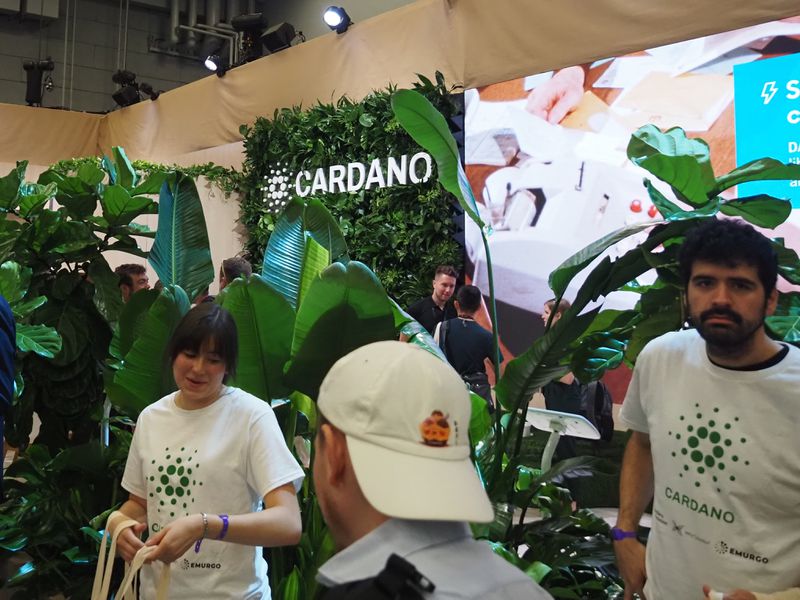 Vasil is a major upgrade designed to increase Cardano's scaling capabilities and reduce transaction costs, and had originally been scheduled for a June release on a test network. A hard fork is a backward-incompatible change to the software used to validate and produce new blocks.

The rollout underwent multiple delays, however. But IOG said in its tweets Friday that the upgrade had met its criteria of “the successful completion & extensive testing of all core components, plus confirmed community readiness.”

IOG said the network’s upgrade readiness could be tracked on this web page.