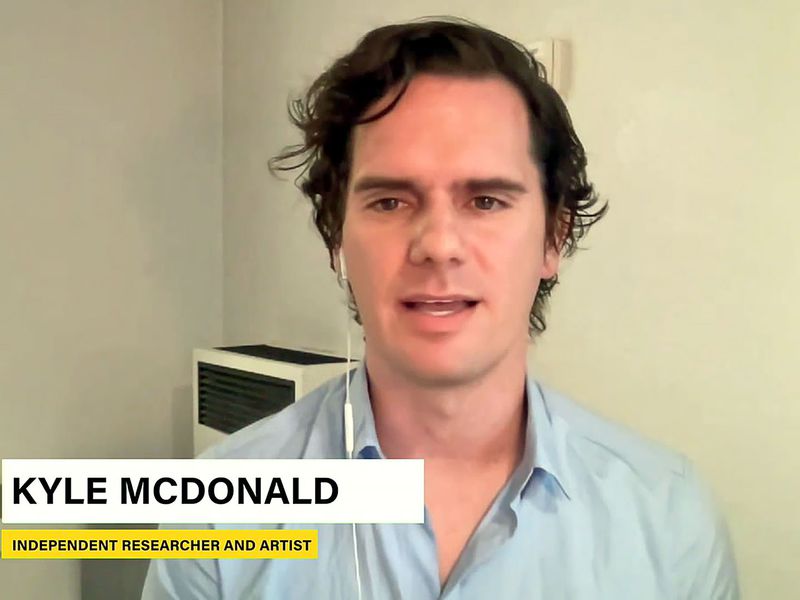 Kyle McDonald, an independent researcher, predicts that the Bitcoin network may be "regulated away," causing the price of bitcoin to collapse.

Speaking on CoinDesk TV's "First Mover" program on Friday, McDonald cited the "climate crisis" and Bitcoin's massive use of energy. He said that because “Bitcoin doesn’t have the coordination like Ethereum to leave proof-of-work,” it could be “the first to be regulated away.”

Crypto’s energy consumption has become a major bone of contention for environmental activists and governments, and McDonald said bitcoin will never see "$69,000 again." The cryptocurrency traded close to that mark last November.

McDonald said the possibility of Ethereum cutting energy costs by 99.95% is “highly realistic.”

“When you’re moving from a system that is about generating as many random numbers as fast as possible with 10 million [graphic processing units] across the world, to a system that’s running on a few thousand computers that are pretty low energy, it’s going to make a huge difference,” McDonald said. Graphic processing units, or GPUs, are used in cryptocurrency mining.

Ethereum's switch, a software update called "the Merge," is expected to happen this month, and one expected benefit is that not as many computers will be required to keep the blockchain going.

To track Ethereum’s energy movement, McDonald created the Ethereum Emissions tracker, which takes a bottom-up approach, but doesn't factor in Ethereum’s price or the price of electricity, according to McDonald’s website.

“I’m starting with the hashrate, then looking at the hardware and making a technical argument for how much electricity must be used,” he said.

One risk, however, relates to non-fungible tokens (NFTs), McDonald said. That is, “there’s a good chance some miners are going to switch to proof-of-work temporarily after the Merge happens.”

If the miners do in fact switch, there could be duplicates of NFTs for a short period of time on another chain, he said. If that were to happen, it could “potentially even dilute their values.”

But OpenSea, the world's largest NFT marketplace, said it would support only the proof-of-stake chain and added that it has been preparing for the transition in order to make sure the “process runs smoothly.”