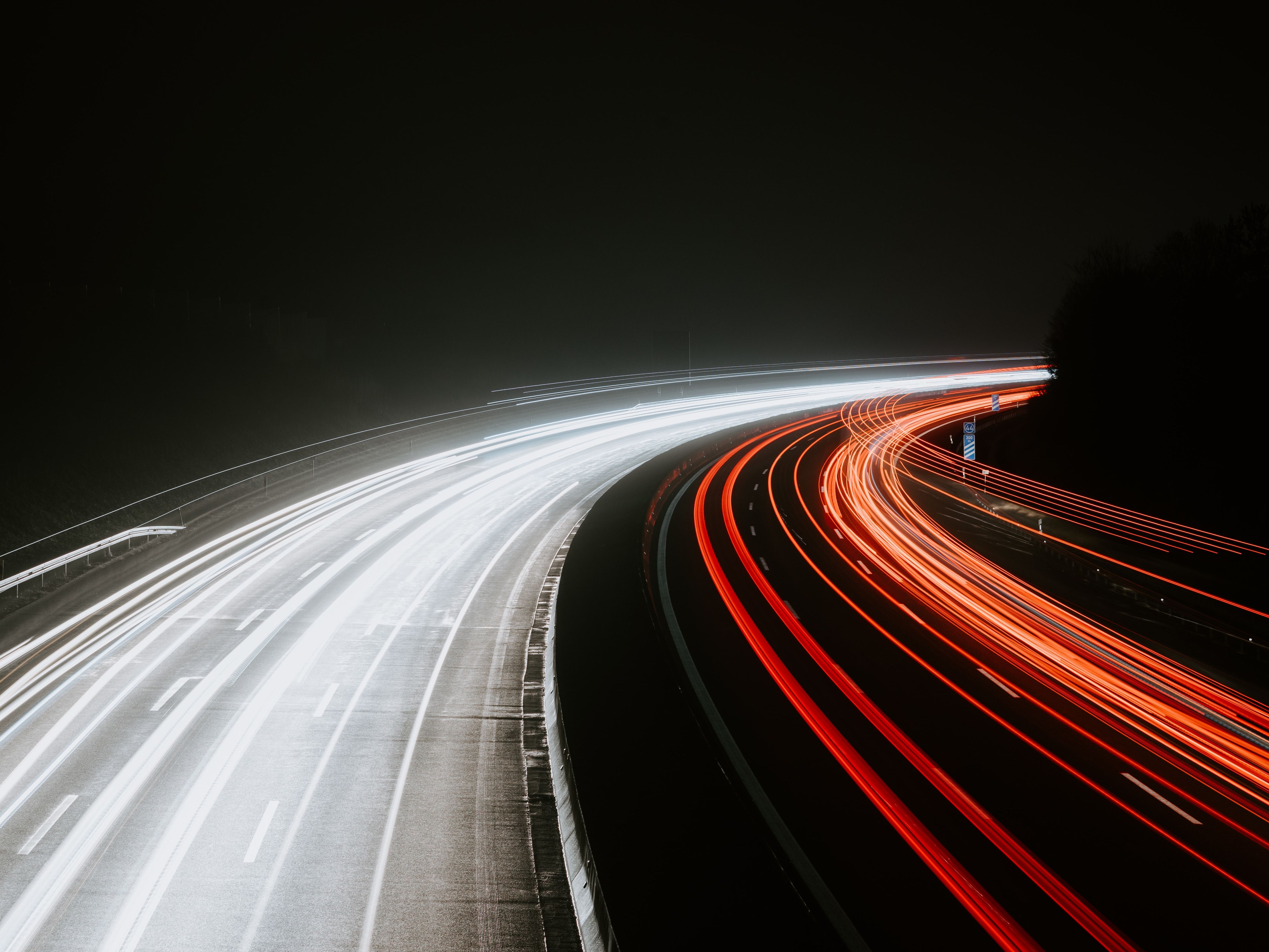 “Our aim was to always innovate on the frontiers of DeFi at a global level,” Trader Joe developers said in a statement. “Deployment to Arbitrum One is the next step in this global expansion effort.”

Trader Joe is the largest DEX and lending service on Avalanche, locking up over $95 million worth of tokens as of Friday. This is the first time Trader Joe will be deployed on a separate network.

Trader Joe will initially be deployed on the Arbitrum testnet in the coming days with the mainnet launch expected in early 2023. The DEX captured $2.5 billion in locked value at its lifetime peak and continues to attract the highest transactional volumes among all Avalanche-based products.

Trader Joe’s Liquidity Book AMM – a product that claims to make DEX trading more efficient – will be rolled out in the initial launch. The DEX’s native JOE Token or the full suite of DeFi products, such as lending and staking services, will not be available on Arbitrum.

As previously reported, crypto traders and investors are increasingly seeing the Arbitrum ecosystem as a likely spot for capturing returns along the lines of the 100-times-plus multiples sometimes witnessed in prior bull-market cycles.

The Ethereum-based scaling product, which allows traders to transact on the blockchain network for under a few cents in fees and transacting times of a few seconds, is among a flurry of blockchain networks that launched in the past year – each promising to be faster and cheaper than the previous one.

The total value locked (TVL) on Arbitrum has increased by over $300 million in the past few months, data from DeFiLlama shows, with the ecosystem now holding just under $1 billion. Popular trading tool GMX accounts for nearly 40% of all this TVL.