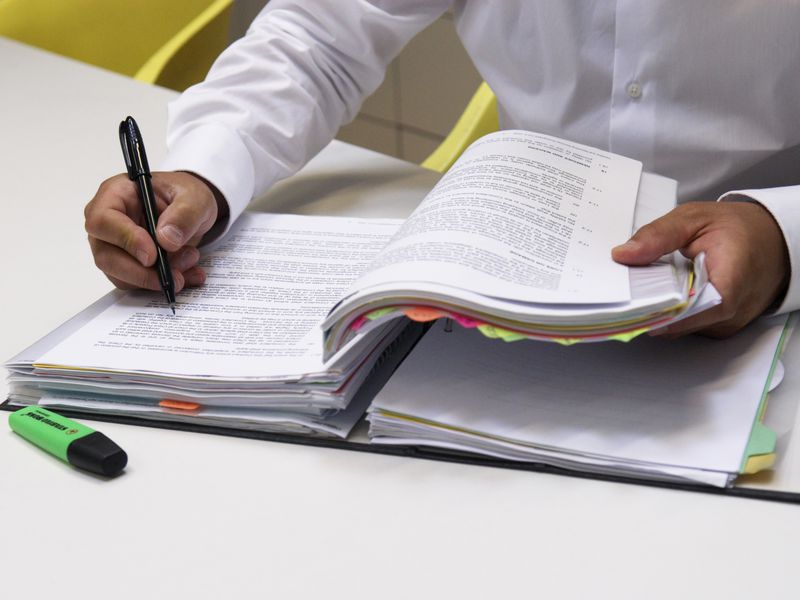 Crypto finance is supposed to be about bucking existing financial market norms, and breaking free of the grip of incumbent bankers.

But those established players are now pushing back, arguing that their way of doing business adds rigor that is missing in crypto.

Take now-bankrupt crypto lender Celsius Network, which last year received a $1 billion loan from stablecoin issuer Tether that was backed by bitcoin. In the U.S., courts are now poring over the exact legal status of that loan.

Celsius’ creditors, and maybe the firm itself, may be wondering now if they shouldn’t have ironed out those kinds of legal issues in advance rather than leaving a small fortune at the mercy of judges.

Standard-setters for conventional financial markets certainly think so. They have told CoinDesk that the crypto world should adopt the existing norms that govern securities lending in traditional finance markets to avoid messy situations in the future.

One of the issues for Celsius is whether it properly considered the legal rights to the bitcoin that backed its loan from Tether, Daniel Franks, a partner at the law firm of Ashurst in London, said in an interview.

Taking financial instruments as collateral for loans, as Tether apparently did, is commonplace in TradFi markets, and some say a secondary market fueled by lending is a prerequisite for liquidity in a given security. But those kinds of trades often take place under standard “master” contracts developed by the likes of the International Securities Lending Association (ISLA), a nonprofit industry association that covers Europe, the Middle East and Africa.

In August – after requests from both TradFi players and new market entrants – ISLA asked Franks to look into how to extend existing legal norms to cover cryptocurrencies such as bitcoin, as well conventional stocks and bonds that take on virtual form with distributed ledger technology.

That will be much more than just a find-and-replace job. Adapting the Global Master Securities Lending Agreement, some 40 pages of legal text, for the crypto age isn’t just about replacing the word “securities” with “crypto,” Franks says.

Some features of crypto – such as airdrops, the free tokens that are provided as an incentive – don’t have an exact analog in conventional financial contracts, he said. There can also be differences or ambiguities about how cryptocurrencies are treated under property law, which is a question legal experts in jurisdictions such as the U.K. are already grappling with.

Franks suggests there could also be new crypto-enabled innovations, such as rules that allow for “dual control,” where a digital asset changes hands only if instructions are given by two different parties.

But, Franks said, the Celsius case has shown that some contracts used in crypto markets just aren’t up to snuff.

“There is certainly range in terms of the robustness of, and level of detail in, those documents, particularly when used amongst market participants who are not traditional finance providers and who do not have the benefit of experience with using loan documentation in other industries,” Franks said.

Will crypto have a say?

Franks’ legal advice – he’s already provided a first draft privately to ISLA – will aim to offer financiers “as much comfort as possible” in handling crypto, he said. Now the next steps could come as soon as September, Tina Baker, ISLA’s head of legal services, told CoinDesk.

“In the coming weeks, we look forward to announcing the findings of the initial analysis to our members for them to review,” Baker said.

The risk is that the crypto world won’t get much of a look in during the ensuing consultation. ISLA’s 183 members are mainly traditional banks – JPMorgan Chase, HSBC and UBS among them – as well as financial infrastructure entities such as Depository Trust & Clearing Corp., which processes basically all trades in the U.S. stock market, and European exchange giant Eurex. But, Baker notes, the crypto industry does have a voice there. Digital-asset lobby group Global Digital Finance is also a participant, and others are welcome to join.

Baker says “tried and tested” standards remain popular, but ultimately no one – be they from crypto or TradFi – is obliged to use her favored contracts.

This may not be an easy journey. Adapting incumbent practices to fit the fast-developing world of crypto is already tricky: And, Franks notes, that’s just the half of it. Crypto technologies may also need to align toward existing models in order to access the securities lending markets, he says.

Both Franks and Baker seem confident that’s possible. The big question is whether Web3 players will see it the same way.