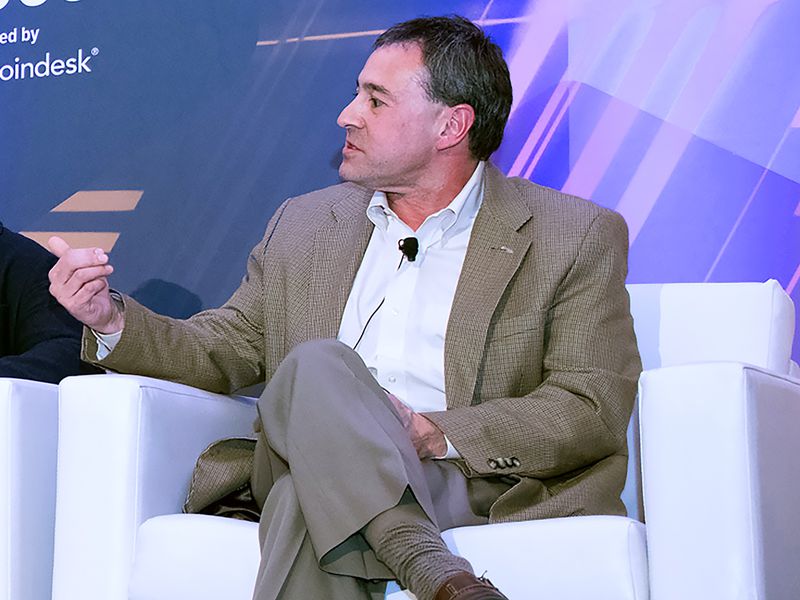 Voyager, which is currently undergoing bankruptcy proceedings in the U.S. Bankruptcy Court for the Southern District of New York, asked a federal judge to approve $1.9 million of its funds for a "Key Employee Retention Plan" (KERP), meaning bonuses to 38 employees that the company claimed were vital to its continued operation and restructuring. On Friday, the Official Committee of Unsecured Creditors – a group of Voyager customers – objected, saying Voyager's employees are "already well-compensated," and arguing that the company has otherwise done little to reduce costs.

"The Debtors have not provided any evidence to justify the retention awards beyond conclusory statements that these employees are needed. Importantly, the Debtors provide no evidence that the 38 Participants are at risk of resigning. And that is because no such evidence exists – since the Petition Date, only 12 of the Debtors’ approximately 350 employees have voluntarily resigned," the filing said.

Normally, employees have a "large equity component" in their total compensation, but the value of this equity "has cratered," meaning employees are now being paid below market value. Moreover, Voyager's current restructuring proposal would cancel equity interests, the company said at the time. Losing these employees would harm the company's restructuring efforts, among other issues.

These employees were described as being "non-insider," apparently meaning non-executive employees.

The creditors contend that even if these employees left for greener pastures, a spate of layoffs across the industry means they should be easily replaceable.

As an added wrinkle, Voyager CEO Steven Ehrlich asked the court to allow his company to redact the names, titles, salaries, supervisors' names and proposed bonuses for the 38 employees, saying this is "non-public, personal and/or sensitive information."

The U.S. Trustee's Office, which earlier this week filed to appoint an independent examiner to investigate the financials of Celsius Network (another crypto lender facing bankruptcy proceedings), filed in opposition to Ehrlich's request on Friday as well.

"The Debtors seek an order under Bankruptcy Code section 107(b) authorizing the sealing or redaction of virtually all of the pertinent information regarding the names, job titles, supervisor information, salary, and proposed bonus amount of each of the 38 KERP Participants," the Trustee's filing said. "This is critical information that creditors and other interested parties will need in order to evaluate the Bonus Motion."

Voyager has claimed that the employees are not insiders, but other parties with an interest in the proceedings might argue differently, and should be given the chance to do so, the Trustee's office said.

In a footnote, the Trustee's filing goes so far as to say that, "based on the United States Trustee’s review of the unredacted information, one or more of the KERP Participants may well be classified as an insider."

The bankruptcy court will hold a hearing on Aug. 24, 2022 to debate the motion.