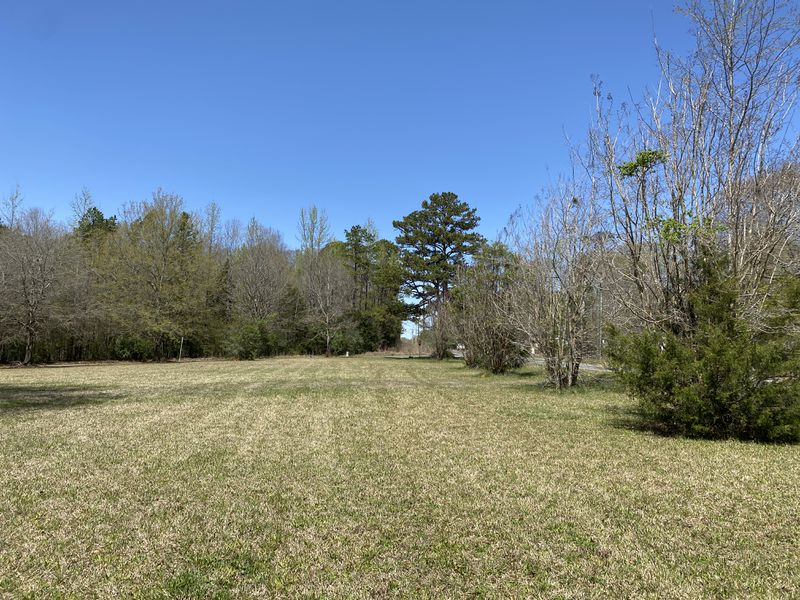 DAOs are blockchain-based governance bodies that have no central authority. Typically, members holding the organization's native crypto token have the power to vote on key decisions.

The proposed regulations are part of the Catawba Digital Economic Zone's (CDEZ) effort to attract blockchain and Web3 companies to the federally recognized 700-acre reservation. In July, the CDEZ passed a set of regulations defining digital assets. The zone closely followed Wyoming's efforts in setting up its own rules for DAOs, it said at the time.

Last year, Wyoming became the first U.S. state to pass legislation allowing DAOs to be recognized as limited liability companies (LLC). Drawing inspiration from Wyoming, the CDEZ seeks to allow DAOs to organize as LLCs. But the draft rules also add an alternative.

"The draft regulation provides a 'menu' option for DAOs to be regulated as two different entity types: Limited Liability Companies (LLCs) or Unincorporated Non-Profit Associations (UNAs)," the CDEZ said in a press release shared with CoinDesk.

The option to organize DAOs as non-profits provides the flexibility that the governance bodies "crave," according to the CDEZ. It means a DAO would be free to govern itself almost entirely through its own principles rather than any statutory requirements.

"These can be verbal, written, or even software based rules. Unlike LLCs, UNAs do not require a registered agent. Yet, they are still protected by limited liability. And while the original UNA is mostly for non-profit purposes, the regulation leverages the UNA law's existing exemptions to allow UNA DAOs to provide compensation, including through staking," the CDEZ said.

The rules are open for public comment until Sept. 10.