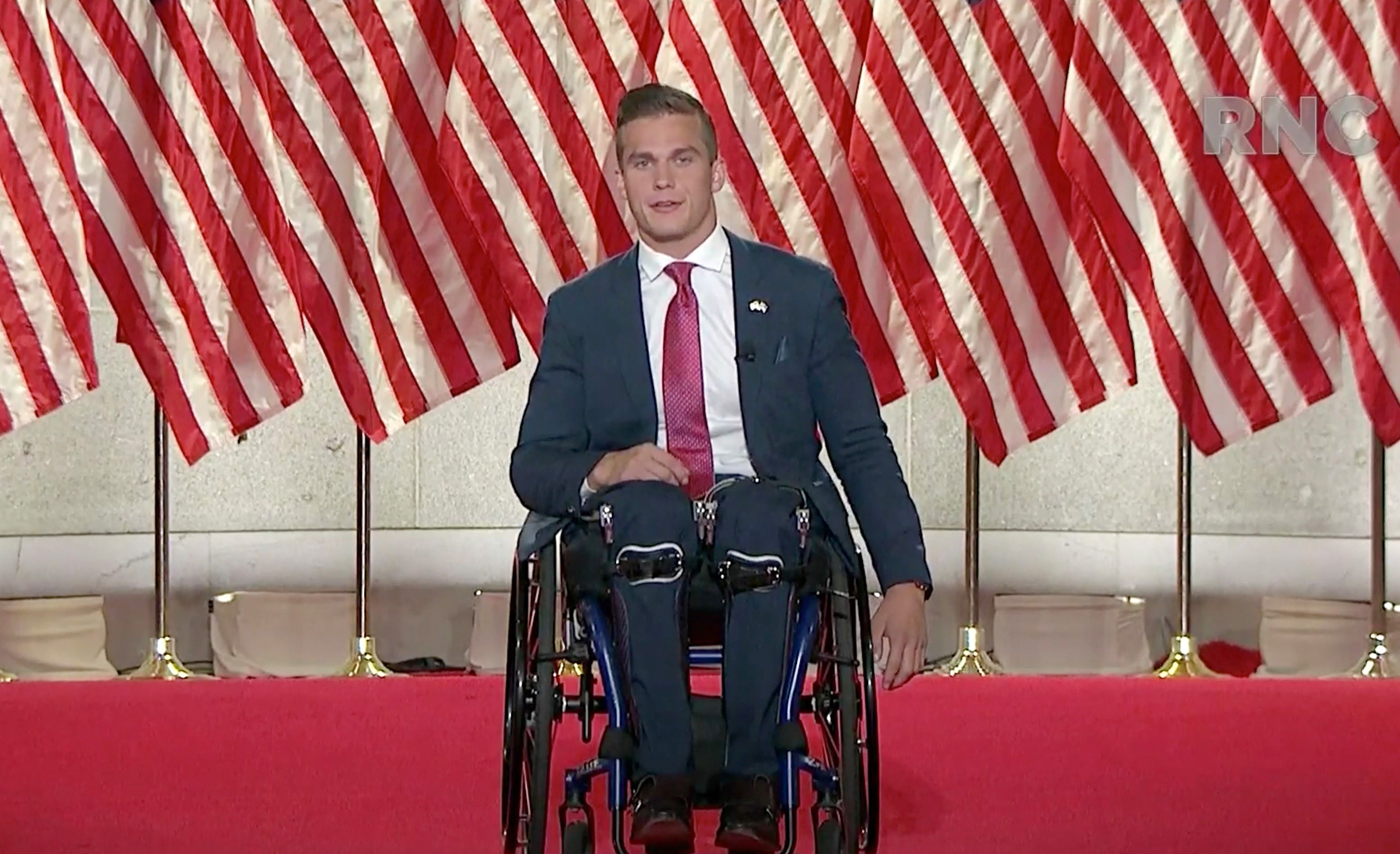 Rep. Madison Cawthorn (R-N.C.) is already exiting the U.S. Capitol after losing his seat in this year’s elections, but an ethics investigation unveiled Tuesday will secure something of a legacy for the young congressman: How not to promote cryptocurrency while in Congress.

The House Committee on Ethics released a report on its investigation into Cawthorn’s crypto activity on Tuesday, and it concluded that Cawthorn broke congressional rules in promoting his personal, undisclosed crypto investment and in receiving an improper gift of favorable rates when he acquired his $150,000 in “Let’s Go Brandon” meme coins – named for a phrase meant to be translated as “F*** Joe Biden.”

The panel’s investigative subcommittee “found substantial evidence that Representative Cawthorn promoted a cryptocurrency in which he had a financial interest in violation of rules protecting against conflicts of interest.”

House investigators couldn’t agree, however, on whether Cawthorn pumped the LGB token in order to personally profit from it. Accusations of insider trading were set aside after investigators couldn’t find “sufficient evidence” that the lawmaker had used non-public information about a NASCAR sponsorship to time his investment. The report also blamed his failure to disclose the investment on bad advice from an accountant.

The scandal-plagued supporter of former President Donald Trump lost his seat in a May primary challenge from Chuck Edwards, who went on to easily secure the Republican seat in the general election.

The subcommittee that conducted the Cawthorn probe and wrote the report “recognizes that Members will continue to grapple with questions about how ethics rules apply in the context of digital assets and takes seriously the precedent it sets in this Report.”

The investigators, noting Cawthorn’s waning time as a member of Congress, said they couldn’t agree on a sanction and suggested the admonishment of the report would be sufficient. The committee directed Cawthorn to give $14,237 to a charity, because that’s how much more expensive his token purchase should have been if he’d paid market value at the time, so it amounted to an improper gift.