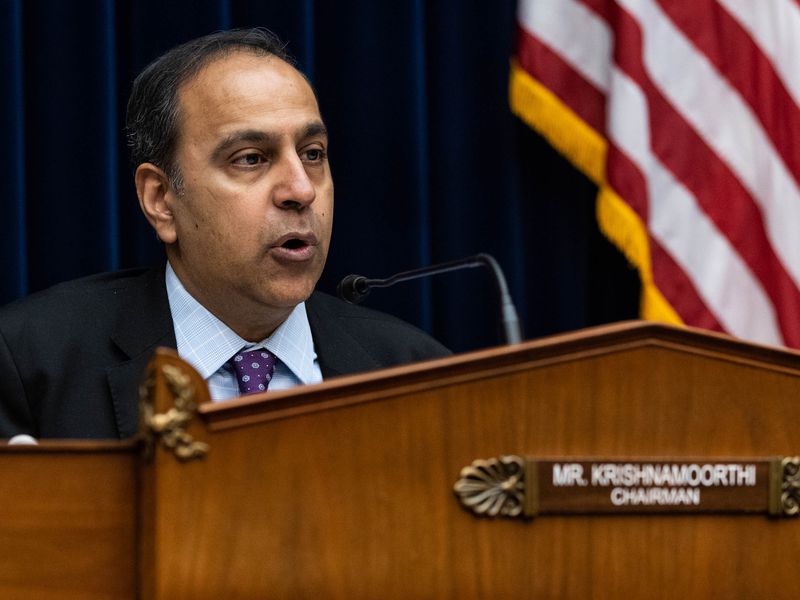 U.S. agencies and major crypto firms such as Binance.US and Coinbase Global (COIN) are being questioned about the cryptocurrency industry’s ability to protect consumers, receiving written requests from a senior congressman on the oversight committee of the House of Representatives.

Rep. Raja Krishnamoorthi (D-Ill.), chairman of the House Oversight Committee’s Subcommittee on Economic and Consumer Policy, wrote on Tuesday to Treasury Secretary Janet Yellen and the heads of three regulatory agencies, in addition to sending similar letters to the CEOs of the crypto companies – also including FTX, Kraken and KuCoin.

He raised several questions about how investors are being shielded from harm in a sector he argued is running rampant with scams. “Given the growing popularity of cryptocurrencies both as a form of payment and as an investment, I am concerned by the rapid growth of fraud and consumer abuse,” he wrote in the letters. He asked Yellen and the others, which included the chiefs of the Securities and Exchange Commission, Commodity Futures Trading Commission and Federal Trade Commission, what efforts they’re making to limit fraud and criminality.

While his correspondence reminded the recipients that the House committee “has broad authority to investigate ‘any matter’ at ‘any time,’” it’s late in this congressional session for a new series of investigative hearings, and the Democrats may not retain control of the House after the midterm elections in November. Republicans taking over would mean a new slate of committee and subcommittee chairs.