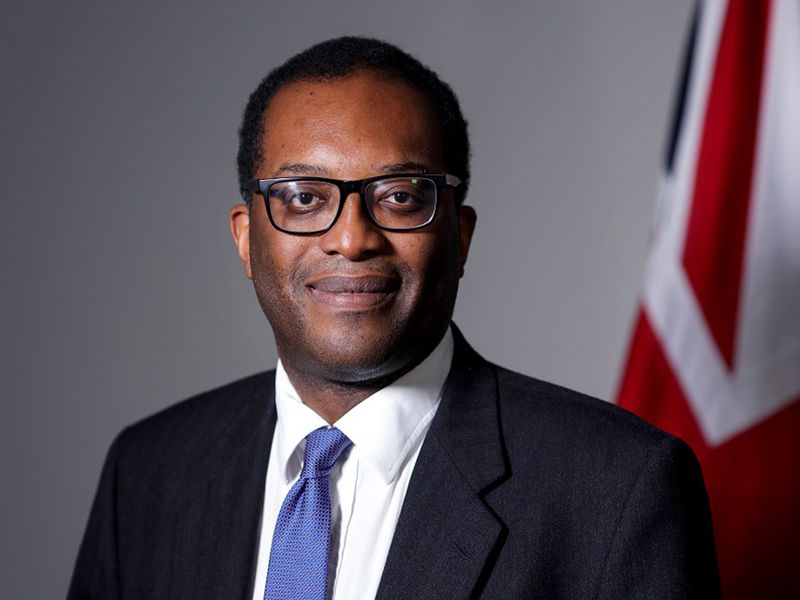 The governing Conservative Party picked Truss as leader of the party and the country’s prime minister on Monday. Johnson was pushed to resign after his government turned against him earlier this year. One of Truss’ first duties is to select her cabinet.

Kwarteng supported Truss’ campaign and is currently the secretary of state for business, energy and industrial strategy. As the new Treasury department head, Kwarteng will have to tackle high inflation and a recession.

Former Finance Minister Rishi Sunak had plans to turn the country into a crypto hub before he resigned from the government in July. It is unclear to what extent Kwarteng supports Sunak’s crypto vision for the country.

However, in a report from June 2021, Kwarteng’s department identified blockchain systems as one of the “seven technology families that will transform our economy in the future.” In July, his previous department announced a 53 million British pound (US$61.3 million) fund for supporting technological innovation, including the use of blockchain in supply chains.