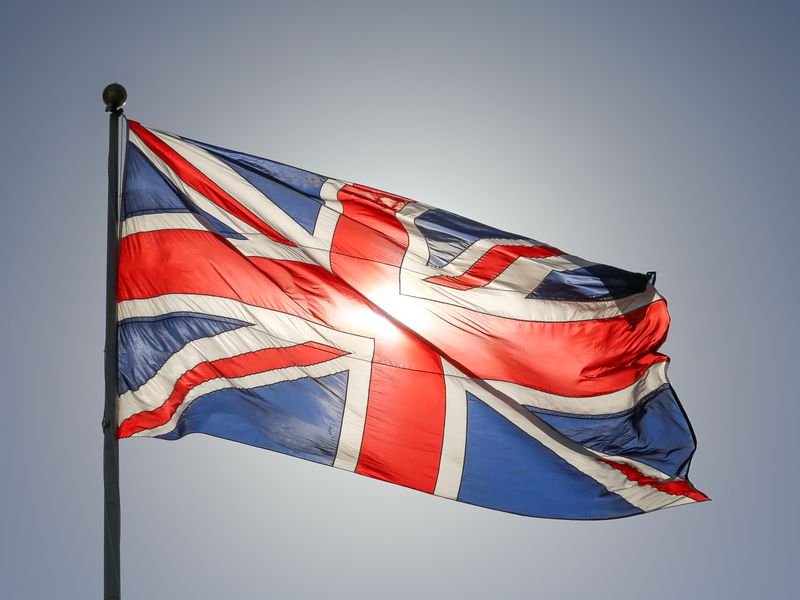 The U.K. wants to "become the country of choice for those looking to create, innovate and build in the crypto space," the Treasury's Economic Secretary Richard Fuller said in the first Westminster crypto debate on Wednesday.

Liz Truss on Tuesday officially became the U.K.'s new Prime Minister, replacing Boris Johnson. She quickly named Kwasi Kwarteng as her finance minister. Fuller was already economic secretary, having been appointed to that role on July 8 after John Glen resigned. In April, Glen, along with then finance minister Rishi Sunak (who also resigned in early July), had declared their intention to make the U.K. a crypto hub.

On the regulatory front, the U.K. is trying to catch up with the European Union, which is close to pushing through its wide-ranging crypto bill that has a heavy focus on stablecoins.

"By making this country a hospitable place for crypto technologies, we can attract investment, generate new jobs, benefit from tax revenues, create a wave of groundbreaking new products and services, and bridge the current position of [the] U.K. financial services into a new era," Fuller said in the debate.

The Truss government plans to carry on with the financial services and markets bill, which is intended to help the regulators govern crypto used for payments like stablecoins. The bill went through its second reading on Wednesday and is now heading to committee stage where it will be unpacked in detail.