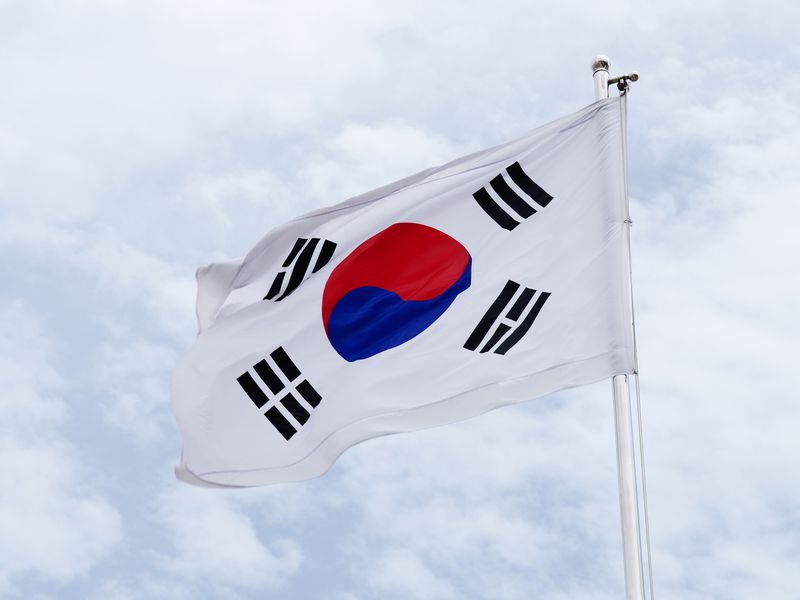 South Korea's landmark crypto regulations will have to institutionalize initial coin offerings (ICO), which are currently banned in the country, the Bank of Korea said in a report published Monday.

The country's financial regulator, the Financial Services Commission, prohibited local crypto companies from carrying out ICOs – a way of raising funds by selling digital tokens – in 2017. Now, the central bank is arguing in favor of regulating ICOs rather than forbidding them, saying the ban is not effective.

Regulators in South Korea are cracking down on the local crypto industry after the multibillion dollar collapse of crypto platform Terra, founded by South Korean native Do Kwon, earlier this year. In addition to investigating Terra, regulators have flagged other crypto platforms for allegedly flouting local regulations. The financial regulator has said it will be assisting in the acceleration of passing new crypto regulations.

Domestic companies like Terra circumvented the ban by issuing new digital tokens through corporations established overseas and listing those tokens on local exchanges, the central bank said in its report accompanying the Korean translation of the European Union's Markets in Crypto Assets (MiCA) regulation.

In the report, the bank said it is necessary to review the country's developing crypto regulatory framework, called the Digital Asset Basic Act, with reference to relevant examples from MiCA.

The central bank acknowledged MiCA's emphasis on regulating stablecoins, which are cryptocurrencies pegged to the price of another asset like a sovereign currency. The Bank of Korea referenced Terra's failed U.S. dollar-pegged algorithmic stablecoin as an example for why South Korea should adopt MiCA-style stablecoin rules. Under MiCA, the European Union is planning to set up licensing frameworks as well as stringent capital requirements and other standards for crypto issuers.