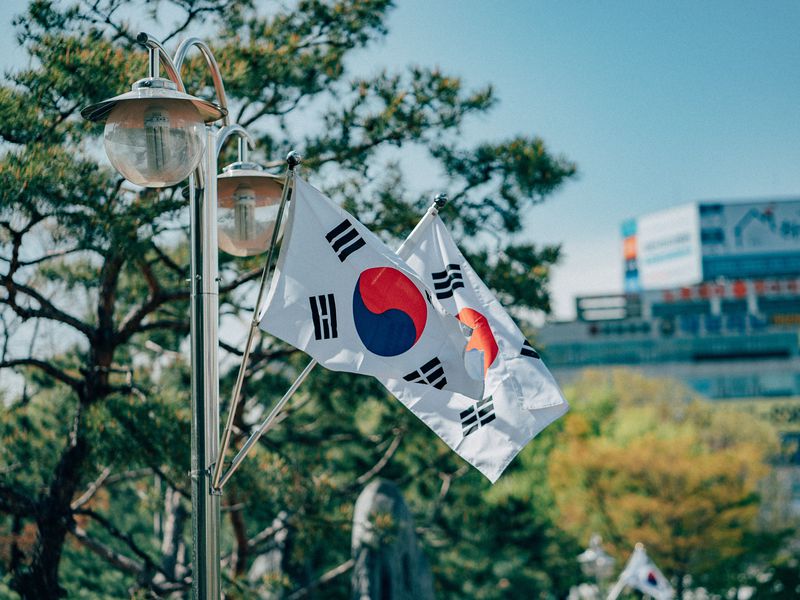 Two out of the 16 people are set to be prosecuted, seven were fined for negligence and the probe continues for the remaining seven, according to the story.

The arrests stem from an investigation by the Korea Customs Service which found more than 2.7 trillion won ($2 billion) in illegal foreign exchange transactions related to virtual assets since February.

Customs inspectors found that a number of the illegal foreign exchange transactions were related to offshore crypto exchanges, with some of the individuals having created companies such as illegal remittance agencies and then disguising trade proceeds from overseas buyers using domestic banks.

There is a high possibility that these foreign exchange transactions might have violated the Foreign Exchange Transactions Act, Lee Min-geun, Director of the Seoul Customs Investigation Bureau told Newsis.

This is the latest in South Korea’s crackdown on illegal crypto activity. Earlier this month, the country’s money laundering watchdog, the Korea Financial Intelligence Unit, flagged 16 crypto firms for operating without registration.

The Korea Customs Service was not immediately available to comment.