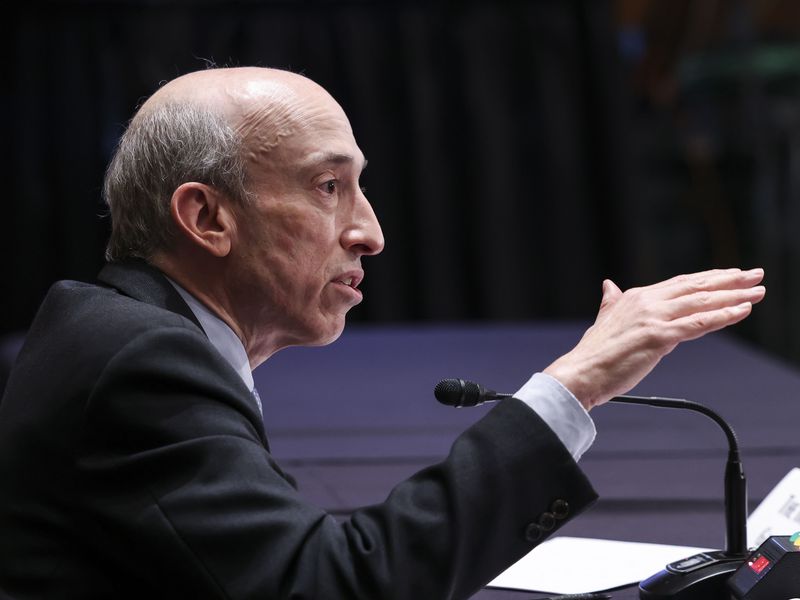 U.S. Securities and Exchange Commission (SEC) Chair Gary Gensler on Thursday said that staked cryptocurrencies may be subject to federal securities regulations, repeating a pro-oversight stance in the wake of Ethereum’s transition to just such a method.

According to the Wall Street Journal, Gensler said that proof-of-stake (PoS) blockchains, which generate new coins for inventors who pool their holdings, take on investment contract-like attributes that could bring them under his agency’s purview. He said he wasn’t talking about a specific coin, according to the Journal.

Still, the comments, which came hours after Ethereum completed its PoS transition via the Merge, indicate that the milestone tech upgrade may carry greater ramifications for the second-most popular blockchain than simply cutting its energy usage. As a proof-of-work chain, its native ether token was one of only two cryptos – the other being bitcoin – clearly defined as commodities by federal regulators.