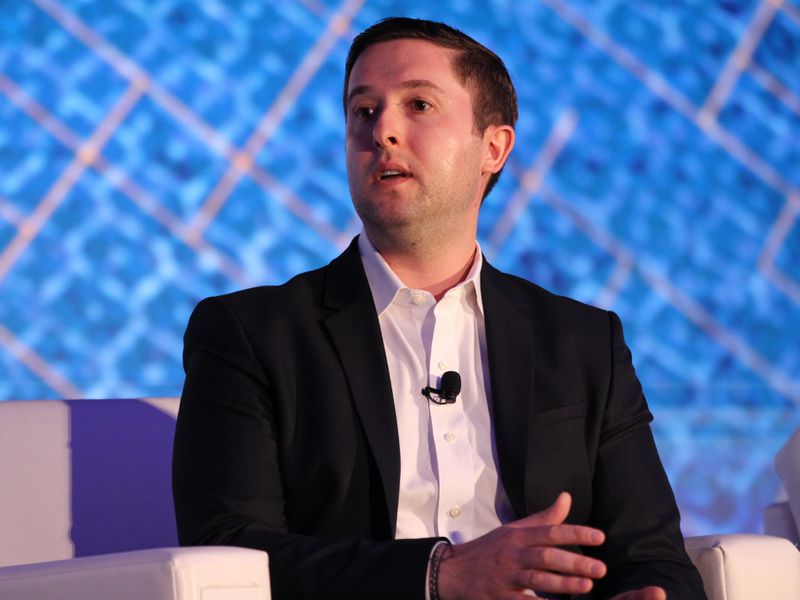 Grayscale Investments LLC has been fielding questions from the U.S. Securities and Exchange Commission (SEC) over the firm’s “securities law analysis” of tokens in some of its less-popular crypto trusts.

The inquiry, which Grayscale disclosed in little-noticed filings made in June and mid-August, casts a shadow over the trusts’ viability at a time when the world’s largest digital asset manager is already dealing with a precipitous decline in its assets’ value due to the ongoing crypto winter.

The disclosures appear in filings for trusts containing the native cryptocurrencies of the Stellar (XLM), Zcash (ZEC) and Horizen (ZEN) blockchains. In the filings, Grayscale said it was “responding” to SEC staff from the Division of Corporate Finance as well as Enforcement, the investigations wing that recently doubled down on policing crypto.

Grayscale did not immediately answer CoinDesk’s request for comment. 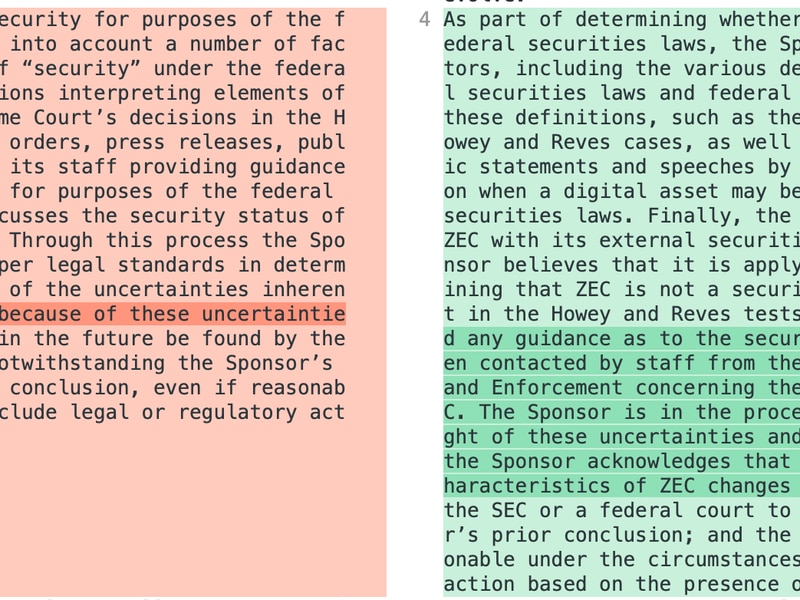 The SEC’s questions highlight uncertainty for Grayscale’s lineup of brokerage account-friendly crypto trusts. It also speaks to an ever-more aggressive regulator determined to crack down on tokens it believes should be subject to U.S. securities law.

Grayscale pitches crypto trusts to traditional investors as an easy way to invest in crypto tokens alongside stocks and bonds. Grayscale, which like CoinDesk is a subsidiary of Digital Currency Group, holds billions of dollars worth of assets in these trusts, the most popular being those for bitcoin (BTC) and ether (ETH).

ZEC, ZEN and XLM combined for only $40 million of Grayscale’s roughly $18.7 billion assets under management from funds and trusts, making them small outposts in an empire that itself used to be far larger. Grayscale held around $60 billion amid last November’s market peak, before the value plummeted with the rest of the crypto markets.

Though relatively minor trusts, any uncertainty surrounding this trio’s legal status – namely, whether they are securities – underscores the stakes of Grayscale’s regulatory gamble. Its trust business presumes these cryptos are not securities; if it determines otherwise, it says in the filings, it may have to pull the plug on the trusts.

For the first time in August, Grayscale acknowledged that ZEC, ZEN and XLM “may currently be a security, based on the facts as they exist today,” a major shift from its May and June stance that the trio might be deemed so down the road. 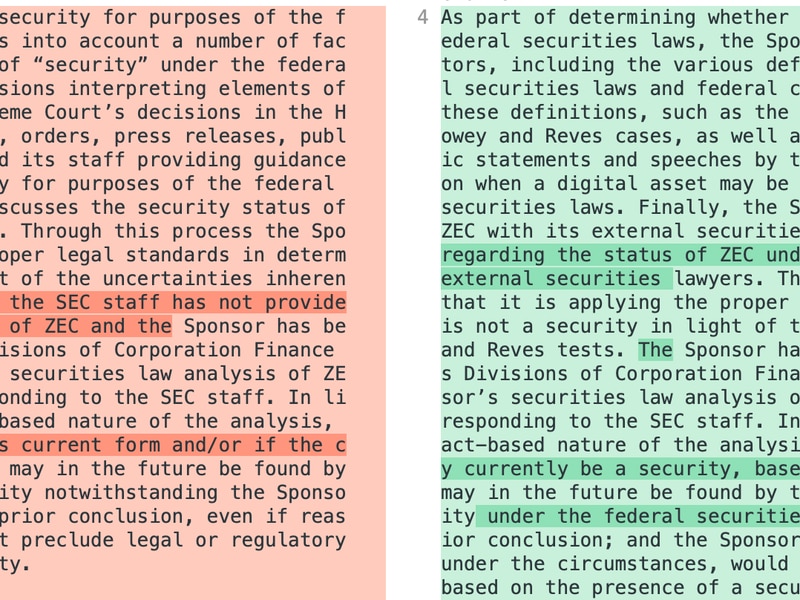 Other changes between Grayscale’s June and August filings further suggest a rapidly evolving situation for ZEC’s, ZEN’s and XLM’s treatment by the SEC.

In the June 28 filings, where Grayscale first reveals the regulatory back-and-forth, the asset manager says “SEC staff has not provided any guidance as to the security status of” ZEN, ZEC and XLM.

That line does not appear in the Aug. 16 filings.

Another addition in the Aug. 16 filings: Grayscale “has received a memorandum regarding the status of [ZEN, ZEC and XLM] under the federal securities laws from its external securities lawyers.” The disclosures do not detail what that memo says.