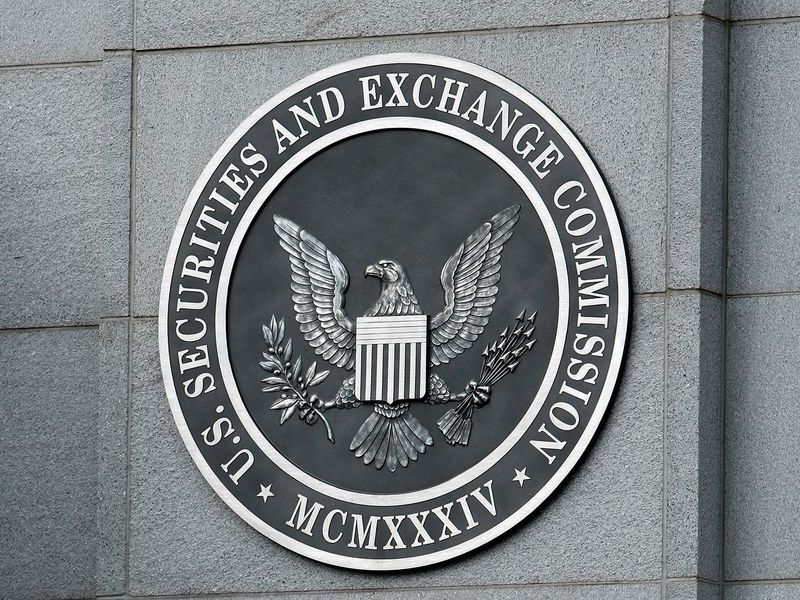 The SEC has filed charges against Bermuda-based Arbitrade Ltd and Canada-based Cryptobontix, as well as their principals, for carrying out an alleged pump-and-dump scheme involving a crypto asset called “Dignity” or “DIG,” according to a press release.

According to the complaint, the two firms falsely claimed between May 2018 and January 2019 that Arbitrade had acquired and received title to $10 billion in gold bullion, and that the company planned to back each DIG token issued and sold to investors with $1 worth of this gold.

In reality, however, the SEC claims the gold acquisition transaction was a ruse to boost demand for DIG, allowing the company’s principals to sell at least $36.8 million of DIG, including to U.S. investors, at inflated prices.

The SEC is charging the defendants with violating the antifraud and securities registration provisions of the federal securities laws.

The complaint seeks permanent injunctive relief, disgorgement plus prejudgment interest, and civil penalties against all of the defendants, as well as officer-and-director bars against the individual defendants. You thought we’d talk more about FTX huh, didn’t you? We will, but not this week. CoinDesk published its annual Most Influential series on Monday, highlighting a number of regulators, lawmakers and similarly impactful individuals. I spoke to Caro...
Policy Brian Quintenz, a former commissioner with the U.S. Commodity Futures Trading Commission who left the agency last year, is amplifying his role at crypto venture capital firm Andreessen Horowitz (a16z) from advising to taking over as its head of p...
Business