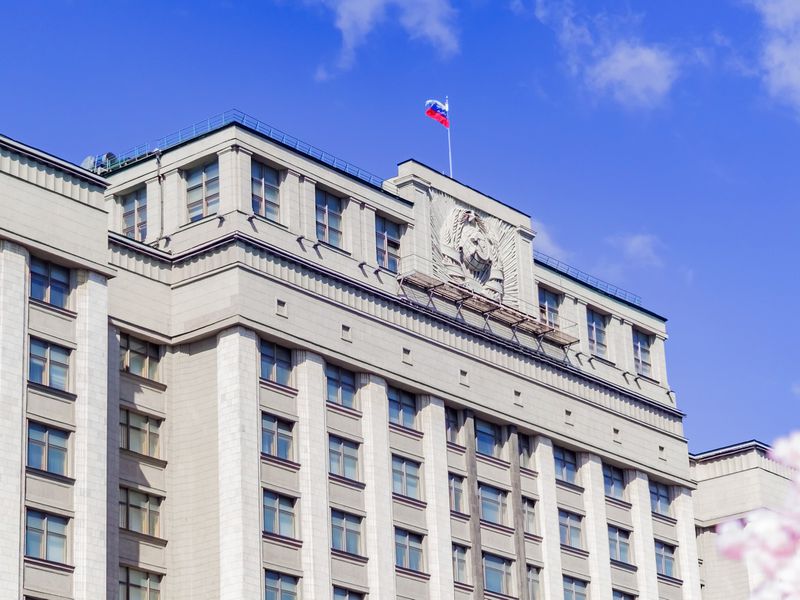 Russia is talking to several friendly countries about launching clearing platforms for cross-border settlements in stablecoins, according to a report from Russian news agency Tass.

Tass quoted Russia’s Deputy Finance Minister Alexey Moiseyev as saying, “We are currently working with a number of countries to create bilateral platforms in order not to use dollars and euros. We offer mutually acceptable tokenized instruments that will be used on these platforms, which are essentially clearing platforms that we are currently developing with these countries.”

The report did not name which countries.

Russia has previously taken a hard stance against the use of digital currencies, with President Vladimir Putin signing a law banning digital payments in July and the Bank of Russia pushing for all crypto activity to be banned in the country. The Bank of Russia is also in the process of developing a digital ruble.

But the Finance Ministry and the Bank of Russia agreed that in the current environment, where Russia has been sanctioned because of its invasion of Ukraine, "it is impossible to do without cross-border settlements in cryptocurrency,” Tass quoted the organizations as saying. Digital Pound Holdings Could Be Limited to £10,000, Central Bank Says

U.K. citizens could be limited to holding £10,000 ($11,900) each in a new digital pound, as the Bank of England seeks to avoid a new central bank digital currency undermining the banking system. The central bank appeared to favor centralized dat...
Policy