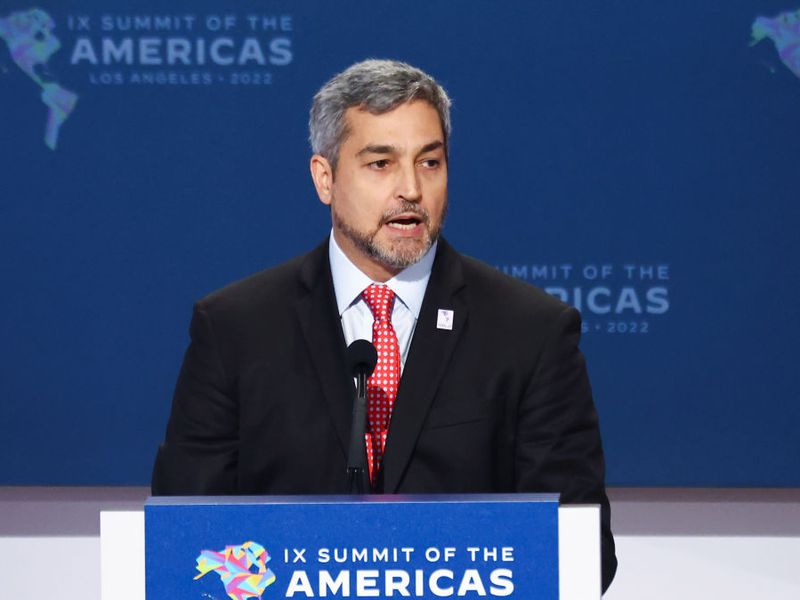 The veto came after recommendations against the bill made by the National Electricity Administration (ANDE), Ministry of Industry and Trade (MIC) and the Paraguayan central bank, according to a presidential release.

The bill will now be sent back to the National Congress where if both chambers ratify it with absolute majorities, it can still be enacted.

In July, Paraguay's Senate approved the bill, after the Chamber of Deputies did the same in May.

The bill calls for putting ANDE in charge of enabling the energy supply for mining, while the Secretariat for the Prevention of Money or Asset Laundering would supervise mining investments carried out by crypto companies. The National Securities Commission would oversee how mining companies would manage the digital assets produced by mining.

In his veto, Abdo cited the opinion of ANDE, which criticized the fact that the bill sets a percentage limit above the industrial rate that be charged to miners, potentially affecting energy providers.

In its recommendation to the executive branch, the Central Bank of Paraguay said that “cryptocurrencies are not backed by any monetary authority and, therefore, their safekeeping is not supervised.” The intention to regulate the industry and trading of virtual assets “could create a false sense of security,” the Paraguayan monetary authority added.

The MIC, for its part, said that the country should concentrate its efforts “on efficient sectors and activities, which at the same time generate economic, social and environmental impact.”

According to Congressman Carlos Rejala, one of the bill’s authors, the bill aims to attract international mining players with the low electricity rates of Paraguay.

Canadian bitcoin miner Bitfarms (BITF) is currently operating a 10 megawatt facility in Villarica, a city located in the south central part of Paraguay.

Read more: What Does a Crypto Mining Farm Look Like? Striking Photos From Siberia to Spain