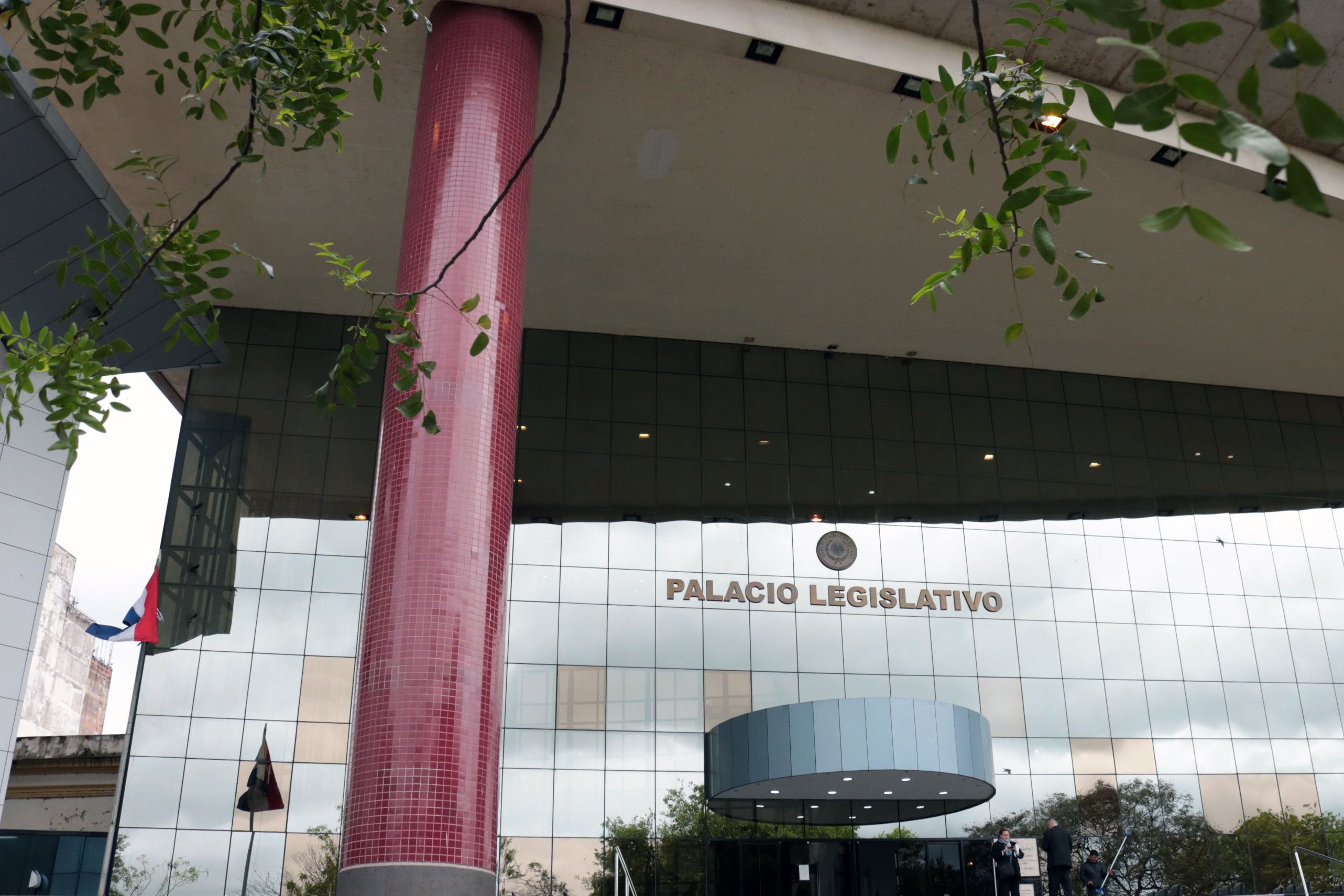 Paraguay's lower house voted down a bill that would regulate crypto, in a big blow to the country's burgeoning mining industry.

The South American nation boasts some of the cheapest energy rates in the world, thanks to the Itaipu dam, one of the world's largest. The relatively inexpensive electricity has attracted local and international firms to set up bitcoin (BTC) mines in the country.

The bill would regulate crypto and mining and was initially passed by the country's senate in July. However, the president vetoed the proposed legislation in August, sending it back to the legislature for amendments and a fresh round of voting. Yesterday, the bill only garnered 36 votes, as opposed to the 41 it needed to pass.

The industry has found itself in a fight with the local grid operator provider, ANDE, and some members of the legislature, who claim that the grid's infrastructure cannot handle the excess load and that the industry doesn't greatly benefit the local economy and society. ANDE asked the government to increase the electricity tariff for miners in August by as much as 60% over the industrial rate.

The proposed bill would cap how much ANDE can increase miners' tariffs to 15%, which has been a major sticking point for the grid operator and the government.