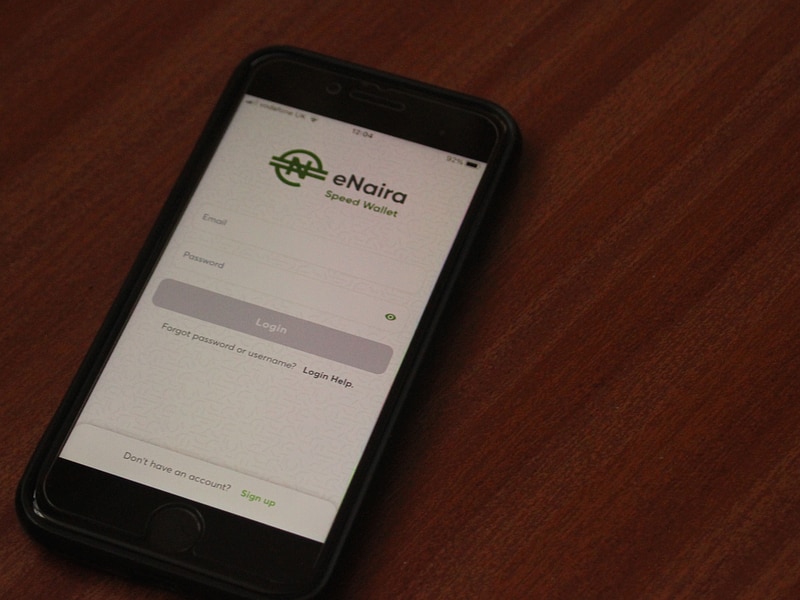 Nigeria's central bank digital currency (CBDC), the eNaira, has been used to carry out transactions worth 4 billion naira ($9.3 million) since its introduction in October 2021, according to country's central bank governor.

In a speech on Thursday, Central Bank of Nigeria (CBN) Governor Godwin Emefiele described the volume and value of transactions on the platform as "remarkable," noting the eNaira app has been downloaded 840,000 times and currently has about 270,000 active wallets.

Nigeria has a population of around 200 million and the largest economy in Africa, with a gross domestic product (GDP) of about $430 billion.

However, it is estimated around 40% of the population does not have a bank account including 59 million unbanked adults, a matter that the CBN intends to tackle via its CBDC. The bank aims to onboard a further 8 million users to the eNaira platform in its second phase.

That phase begins next week, with both banked and unbanked Nigerians then able to open a eNaira wallet by dialing a four-digit code on their mobile phones, said Emefiele.

Nigeria became the second country to introduce a CBDC last October, following the Bahamas a year earlier. In the months preceding the eNaira's inception, the CBN attempted to stave off cryptocurrency use among the public, ordering banks to close any accounts that transacted in crypto.