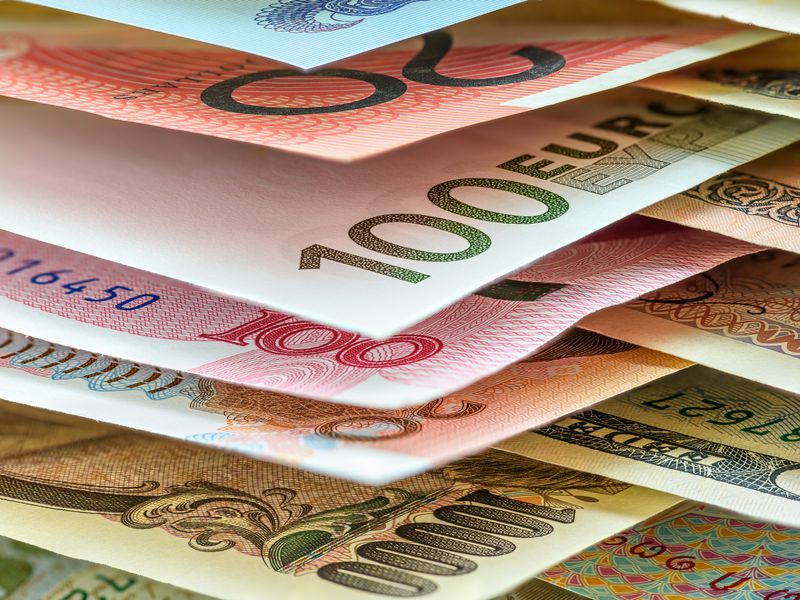 Staffers at the International Monetary Fund Thursday called for a global platform for cross-border payments, and reiterated calls to regulate a crypto sector that officials say is unstable, inefficient and riddled with fraud.

The international organization dedicated its quarterly magazine, Finance & Development, to the “money revolution” – including a contribution from CoinDesk’s Michael Casey. But other authors offer scant hope for crypto advocates, with public officials largely favoring state-backed solutions such as central bank digital currencies (CBDCs).

Tobias Adrian, director of the IMF’s monetary and capital markets department, wants the IMF to develop a new system to cut the costs of international transfers. The platform would accept CBDC payments, hold them in escrow and issue tokens against them, he said.

“The private sector would be able to extend the uses of the platform by writing smart contracts,” Adrian said, promising further papers on how the world’s central banks could work together on the project.

Figures published by the IMF suggest that about 97 countries are researching, testing or deploying a CBDC, raising the question about how the different CBDCs would work together to enable cross-border payments – a process that would be costly and unreliable under the current, traditional finance system known as correspondent banking.

In March, a project that included Australia and South Africa concluded that cross-border CBDC platforms are “technically viable,” but officials have been more skeptical about the potential of a private crypto firm taking over the reins.

Read more: Why Is the IMF So Afraid of Cryptocurrency?

The IMF’s own wariness of bitcoin is now echoed by other international bodies, such as the Bank for International Settlements, the Switzerland-based body made up of the world’s major central banks.

“Any legitimate transaction that can be carried out with crypto can be accomplished better with central bank money,” BIS General Manager Agustín Carstens wrote in an article published Thursday. “Crypto is neither stable nor efficient … its participants are not accountable to society. Frequent fraud, theft and scams have raised serious concerns about market integrity."

Those concerns are echoed by jurisdictions such as Singapore, whose central bank governor Ravi Menon wrote that “private cryptocurrencies – of which bitcoin is probably the best known – fail as money.”

Menon repeated previous promises to impose further restrictions on people’s access to crypto and said the case for a CBDC that can be used by ordinary citizens is “not compelling for now.”

But with jurisdictions such as Japan, the U.S. and the European Union all drafting new laws, the plethora of national and regional laws on crypto is starting to cause concern, as incompatible regulations could deadlock the global financial system.

“The worry is that the longer this takes, the more national authorities will get locked into differing regulatory frameworks,” Aditya Narain, deputy director of the IMF’s monetary and capital markets department, wrote in a paper. He called for a global response to be coordinated, consistent and comprehensive, to cover “all actors and all aspects of the crypto ecosystem.”