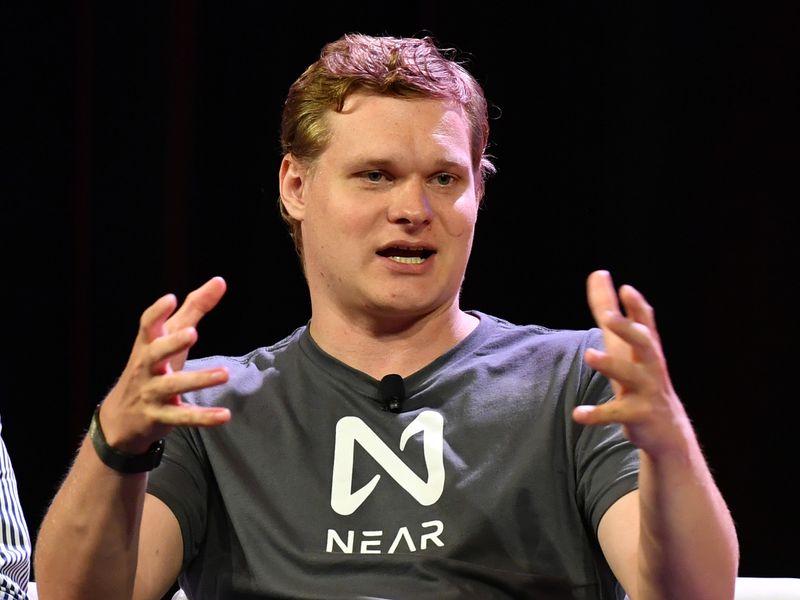 NEAR Protocol, a blockchain network on which developers can build decentralized applications (dapps) is forming a working group to set standards for self-governance.

The initiative, called the Near Digital Collective (NDC), is aimed at further decentralizing the ecosystem’s decision-making by moving it onto its native blockchain, according to a Monday announcement. The move will make the NEAR community more transparent and fair, claimed a press release shared with CoinDesk.

Self-governance initiatives in the decentralized finance (DeFi) space, where developers from around the world are building financial applications that cut out traditional intermediaries, are having a moment. Usually these initiatives go by decentralized autonomous organizations (DAOs), which are blockchain-based organizations or companies where members that hold a native digital token can vote on key business and management decisions.

Although the NDC will move decision-making on-chain, and NEAR tokens have been set aside to function as the governance token for the collective, the protocol’s co-founder Illia Polosukhin avoided calling it a DAO during an interview with CoinDesk.

As for the NEAR constitution, Polosukhin explained that the NDC will work to create and ratify a set of shared values and basic rights for all community members. The collective plans to also set up governance frameworks and plans, a complementary legal structure for risk mitigation and publish engagement guidelines to curb bad behavior from community members that could harm the network.

“It's really easy for these kinds of communities to become somewhat toxic. And so there's a whole workstream [looking at ways to] enable positive and constructive behavior,” Polosukhin said.

While the NDC constitution group has 40 members so far, NEAR is also looking to attract interested parties from diverse disciplines like political science to law to join the collective, Polosukhin said.

The NEAR ecosystem has around 550,000 community members of which 4,000 are developers, according to its website. Entities like Web3 startup Pagoda and move-to-earn platform Sweat Economy are built on NEAR.

Read more: What Is Near Protocol and How Does It Work?