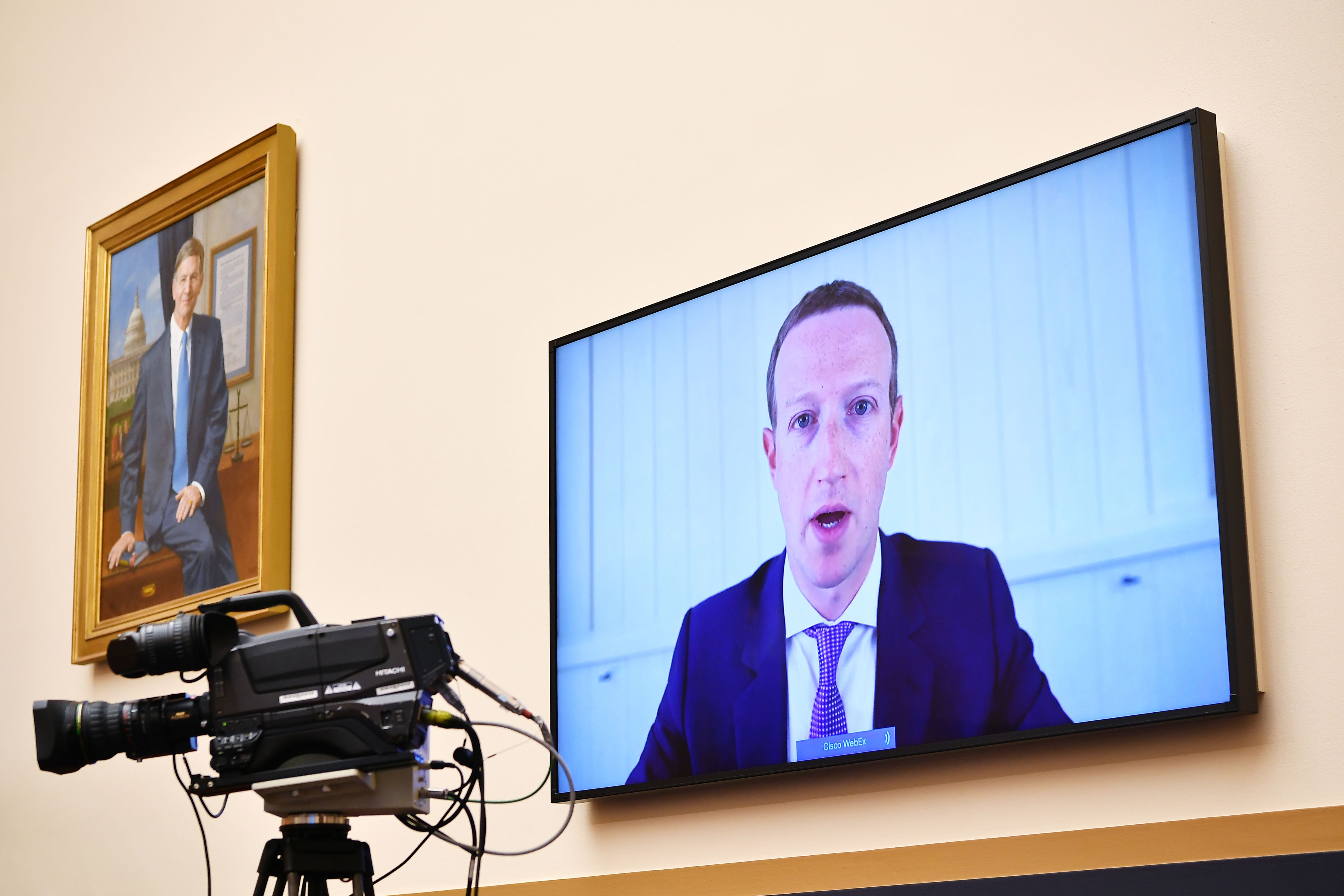 After Meta Platforms (META) famously riled up U.S. regulators with Facebook’s abortive stablecoin initiative, the company is back with an effort to influence digital policy – this time for the metaverse – but it’s charting a less aggressive course.

“It’s important for policymakers to set fair rules for Web3 technologies that keep people safe and promote innovation,” the company said in a “discussion paper” released Friday. Meta highlighted the collective effort going into this, citing the growing Metaverse Standards Forum it helped start this year with other tech firms.

Meta hopes for an eventual “interconnectability” between the different global jurisdictions that will be wrestling with rules for the metaverse economy, said Edward Bowles, the company’s head of fintech policy, so somebody in its Horizon Worlds virtual-reality offering can pick up their assets and “move to another world seamlessly and back again.”

“We’re some way off that being a reality, so these are very early days,” he told reporters this week in Washington, calling this paper “just the beginning of a series of conversations”

The document outlines three priorities for the metaverse – an evolution of the internet that foresees users interacting in virtual reality worlds. Eventual metaverse rules should take a technology-neutral stance, recognize the potential economic benefits in Web3 and insist that the governments and industry build it together, according to the paper. That cooperation would include the potential role of central bank digital currencies (CBDCs) in the metaverse economy.

In recent years, Meta’s Facebook sought to launch a global stablecoin, first known as Libra, then Diem. Regulators bristled at the bold initial approach by the company and its partners, and the initiative became seen as a threat of Big Tech’s potential dominance of the financial system.

Even Diem’s later, more careful approach met resistance, with government officials saying such an effort could explode in scale until it risked the stability of the financial system. It was finally abandoned last year, and U.S. regulators have since clarified they don’t want major corporations giving birth to their own stablecoins.

“Libra was a particular proposition in a particular time,” Bowles said. “We’ve moved on from that. This is a very different world that we’re in now.”

Meta’s all-in commitment to Horizon Worlds has been expensive, with that Facebook Reality Labs division reporting shrinking revenues and mounting losses in the billions of dollars every quarter.

“Skepticism doesn’t bother me too much,” Meta CEO Mark Zuckerberg said at an event this week in New York.