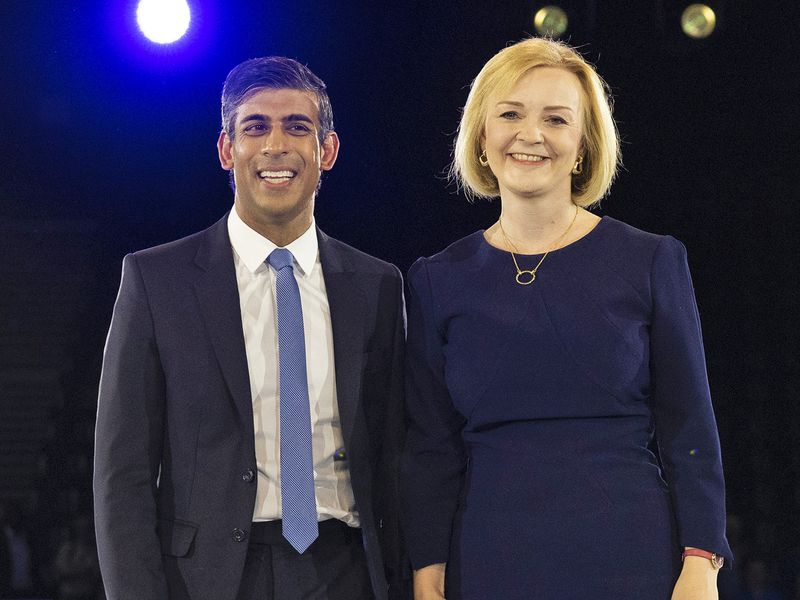 Liz Truss will become the U.K.’s next prime minister after beating former Finance Minister Rishi Sunak in a contest to head the governing Conservative Party.

The Secretary of State for Foreign, Commonwealth and Development Affairs will be replacing Prime Minister Boris Johnson, who announced he would quit in early July after he lost the support of his government. Truss and Sunak were both gunning for Johnson’s position as the leader of the Conservative Party, and consequently as prime minister.

Truss will be formally appointed on Tuesday after Johnson officially announces his resignation to Queen Elizabeth II.

Truss’s campaign promised a plan to drive economic growth and “put Britain back on track” following its exit from the European Union. In 2020, the year that Brexit was finalized, Truss – who was trade minister at the time – said she believed the country could “create great opportunities in areas such as blockchain.”

“We should welcome #cryptocurrencies in a way that doesn't constrain their potential,” Truss said in a 2018 tweet. At the time, she was chief secretary to the Treasury.

Despite these two statements, Truss has not said much about crypto or blockchain, and has made no concrete policy proposals on these issues. It’s also unclear if Truss will support or continue Sunak’s plans to turn the U.K. into a crypto hub.

Before Sunak resigned as finance minister he, along with the former economic secretary to the Treasury, John Glen, paved the way for a new Financial Services and Markets bill that could bring payments-focused crypto like stablecoins into the scope of regulation. The bill is meant to "cut red tape" and free up the financial sector for growth following Brexit.

Truss has previously said that as PM she would support a controversial plan in the bill that would give lawmakers the power to step in when they feel regulators are holding back post-Brexit reforms.

Who Truss chooses as the next chancellor of the exchequer could also have an impact on U.K. crypto policies. Kwasi Kwarteng, the current secretary of state for business, energy and industrial strategy and who supported Truss’s ambitions to become PM, could be appointed finance minister.

In a report from June 2021, Kwarteng’s department identified blockchain systems as one of the “seven technology families that will transform our economy in the future.” In July, his department announced a 53 million British pound sterling (US$61.3 million) fund for supporting technological innovation, including the use of blockchain in supply chains.