International Regulators Struggle With How to Oversee DeFi 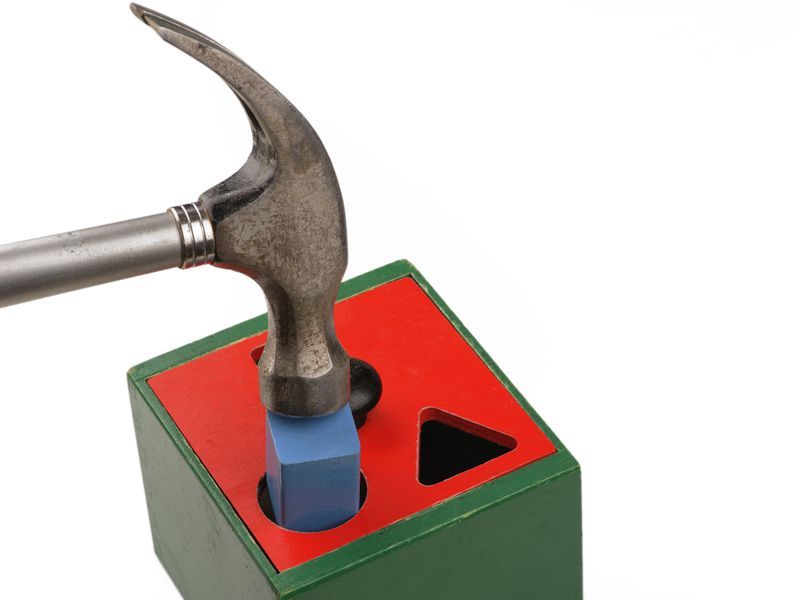 International financial regulators are trying sink their teeth into decentralized finance (DeFi), but they are split on whether they can do so simply by extending current norms.

Standard setters see DeFi, which uses software to replicate traditional financial services like lending, as the next step in crypto markets. But in a series of articles published this week by financial lobby group Eurofi, regulators say they aren’t sure how they can curb the risks associated with DeFi like money laundering, cyberattacks and scams.

His views were echoed by the International Organization of Securities Commissions (Iosco), a group of national regulators such as the U.K.’s Financial Conduct Authority, which is looking to develop policies for DeFi.

“If DeFi can replicate financial products, it can also replicate other features of financial markets, in particular, their capacity to develop inter-connections that can threaten system-wide stability,” said Martin Moloney, Iosco’s secretary general, citing the recent failure of the Anchor Protocol built on the Terra blockchain.

“Our ambition is to lay out a basic, internationally applicable framework based on our principles and recommendations to govern crypto and digital asset activities that mimic financial products,” Moloney said.

So far, crypto regulation has often involved taking existing rules that apply to, say, banks, and applying them to the nearest Web3 equivalents, such as crypto trading platforms or wallet providers.

But that approach is already creating problems, like when people store their own crypto rather than using a regulated provider. And it’s slowly dawning on regulators that it won’t always work.

Fernando Restoy, chairman of the Financial Stability Institute, said that crypto has issues – like software bugs or over-pledged collateral – that don’t exist on the same scale in traditional finance.

“It is not sensible to simply rely on the slogan ‘same activity, same regulation’,” said Restoy, whose organization operates as a kind of think tank attached to the BIS, citing a motto often used by lawmakers looking to extend existing norms to new sectors. “It would be a mistake to conclude that DeFi requires authorities only to adjust the regulatory perimeter of different financial activities.”

Traditional anti-money laundering obligations “could be ineffective in a decentralized setting,” Restoy said, especially with cross-border transactions. “A major task should be to identify the parties benefiting from the DeFi business and assess whether and how they could be made responsible for regulatory compliance.”

In recent months, policymakers such as German central banker Joachim Wuermeling have called for bank-style international regulators to address the growing DeFi “casino.” Others are dabbling with ideas on how to achieve that in practice, such as “embedded supervision,” in which computer code gives regulators a privileged perch to oversee financial activities.

For Bech, regulators should still try to get as far as they can using traditional methods.

“Oversight could then look like traditional infrastructure oversight: Those responsible are held to standards and censured if they fall short,” Bech said. “The focus is on the participants and the overall system.”

While it’s hard to enforce rules without a central operator, he suggests the public nature of blockchain data could help supervisors assess risks, and they could also require intermediaries to use only infrastructure that is deemed to be safe.

In any case, regulators witnessing the crypto market's turbulence are keen to avoid a repeat of the 2008 financial market crisis that they worry could stem from an underregulated sector.

“The brave new species that developed on the crypto island will need to prove its competitiveness if released back into the mainland and will be at least as in need of regulation,” Moloney said. “What has been will be again.”