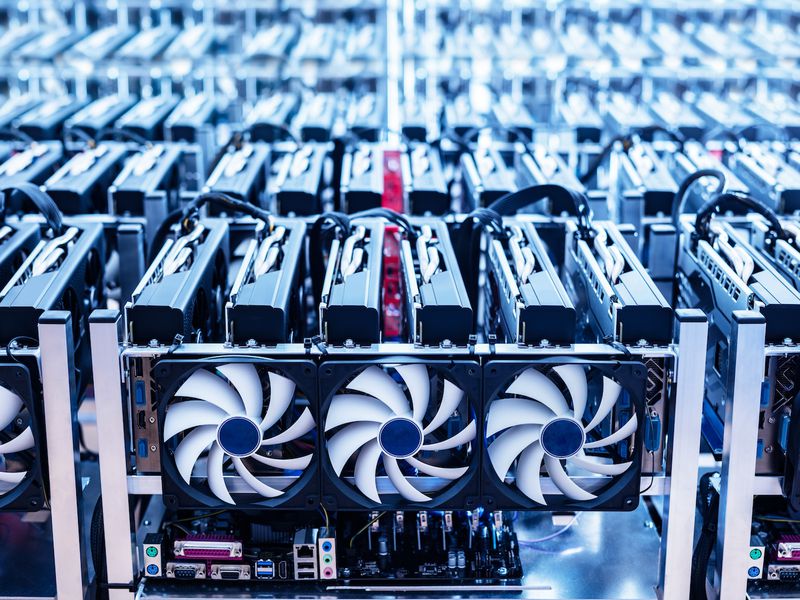 Four publicly traded crypto miners received letters from the U.S. House members of the Committee on Energy and Commerce looking to learn more about the impact of their mining operations on the environment.

“Blockchain technology holds immense promise that may make our personal information more secure and economy more efficient,” the letters said. “However, the energy consumption and hardware required to support [Proof-of-Work]-based cryptocurrencies may, in some instances, produce severe externalities in the form of harmful emissions and excess electronic waste (e-waste).”

The letters come amid heightened scrutiny by lawmakers of the environmental impact of crypto mining.

Most recently, in a letter sent to the U.S. Environmental Protection Agency (EPA) and the Department of Energy (DOE), six Democrats led by Rep. Jared Huffman (D-CA) and Sen. Elizabeth Warren (D-Mass.) called the amount of energy used by miners “disturbing” and requested that the two groups require more reporting on emissions and energy consumption from the crypto mining industry.

The latest letter acknowledges that some miners are mitigating their need for excess amounts of energy by investing in renewable sources of power. However, they argued that some of the largest crypto mining companies in the country are still primarily relying on the electrical grid for their power, which can increase peak demand and potentially incentivize new fossil fuel generators.