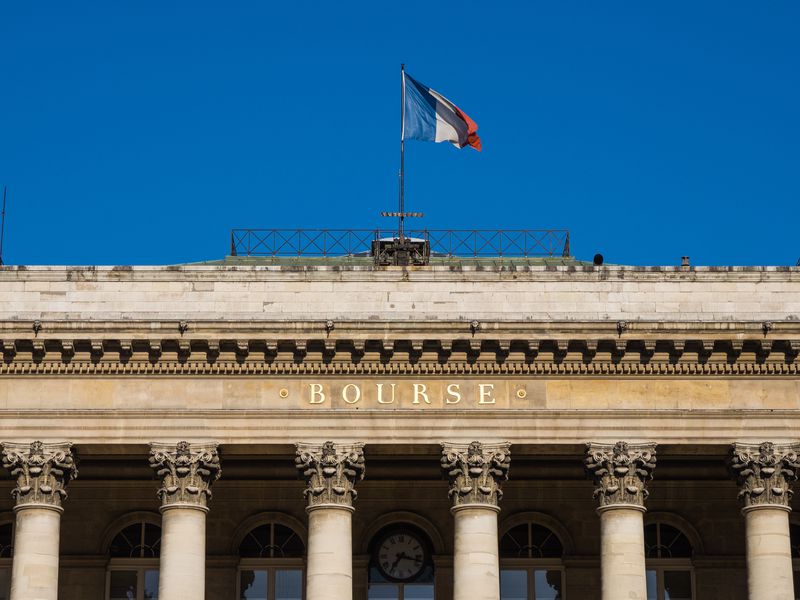 “A wholesale CBDC could significantly contribute to improving cross-border and cross-currency payments,” Governor Villeroy de Galhau said in an appearance at the French central bank's digital currency conference. CBDCs at the wholesale level attract less attention than their headline-grabbing retail equivalent, he added.

One venture will look to improve CBDCs' liquidity management in decentralized finance (DeFi) – such as via automated market makers – which would play a role equivalent to that of investment banks that seek to sustain trading in a particular security, de Galhau said.

Another project will focus on issuing and distributing tokenized bonds on a blockchain, he said, building on previous findings about CBDCs being used to settle Web3 securities, such as the French central bank’s Project Jura.

Further details will be detailed in the coming weeks, he promised.

The European Central Bank (ECB) is considering whether to issue the euro in digital form, and the result could be launched as soon as 2026, de Galhau said. The ECB is one of many central banks exploring the possibility of a CBDC for everyday use and for financial markets.