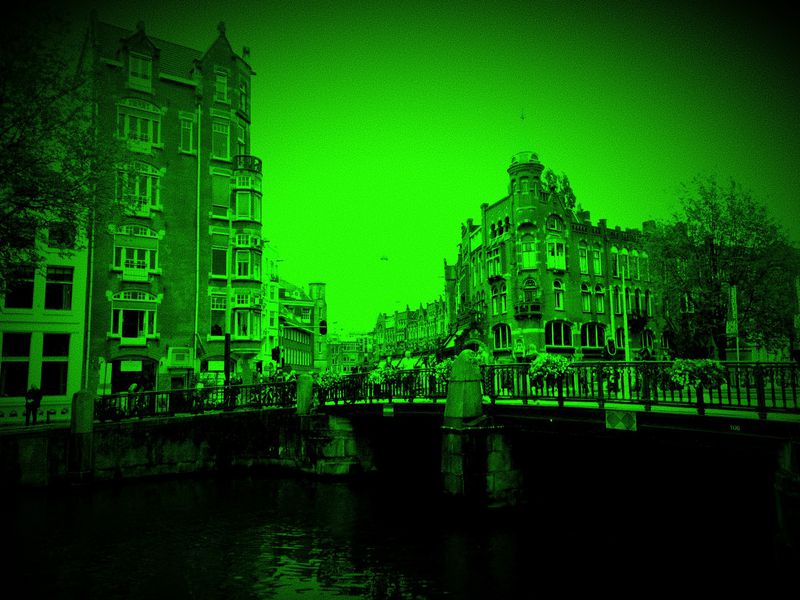 A week after the arrest of Tornado Cash software developer Alex Pertsev in the Netherlands, the outpouring of dissent from the international crypto community is about to take to the streets.

Pertsev’s wife, Xenia Malik, is encouraging supporters to demonstrate in Amsterdam’s historic Dam Square Saturday. She hopes the protest will bring publicity to the nature of Pertsev’s arrest.

“The accusations against Alex threaten to greatly harm the entire segment of open-source software,” Malik said in an email. “This is a major issue as it can affect every open-source developer and many other people in future.”

While crypto-mixers aren’t illegal, they provide anonymity in transactions, which bad actors have used to launder funds gained illicitly. That raises the question whether the developers behind these projects merit prosecution.

Opponents to the arrest are already mobilizing.

On Wednesday, Finish product manager Dasha Mirinova created a Change.org petition to raise awareness around the reasons for the arrest.

“Open-source software is flexible and secure, as it can be audited, fixed and improved by anyone,” the petition says. “But a developer has no control whatsoever over how their open-source code is subsequently used.”

Mirinova told CoinDesk that she was “really shocked” by the arrest and wants to help free Pertsev.

“If we don’t react now, in the future, we might see many cases where innocent developers go to prison when someone misuses their code,” she said, calling her effort a fight for free speech.

On Friday afternoon, there were 1,015 signatures. Once the petition amasses 40,000 signatures, Mirinova plans to bring them to authorities, making them aware of the public dissent.

People are planning the protest in a Telegram group chat called #FreeAlex: sharing their demonstration strategy, expressing their hopes for Pertsev’s release, and discussing legal protection of open-source developers.

In addition, Petr Korolev, co-founder of Blockchain audit company Oxorio, has set up a Gitcoin fund towards Pertsev’s release. Still pending approval, it will crowdsource crypto donations in Polygon and zSync.

But while protests, signatures and funds may bring attention to Pertsev’s situation, the greater question as to the freedom of open-source developers still remains in question.

The discussion of how to protect developers’ rights predates Pertsev’s arrest. In January, former Twitter founder and Block CEO Jack Dorsey proposed a non-profit legal defense fund for Bitcoin developers, protecting them from lawsuits surrounding their work on the blockchain.

While Malik believes her husband’s case could set a harmful precedent for future open-source developers, for now, she just wants him freed.

“The main goal [of the protest] is to attract the attention of the Dutch authorities and show that people care. And, of course, I hope for the speedy release of my husband from prison.”