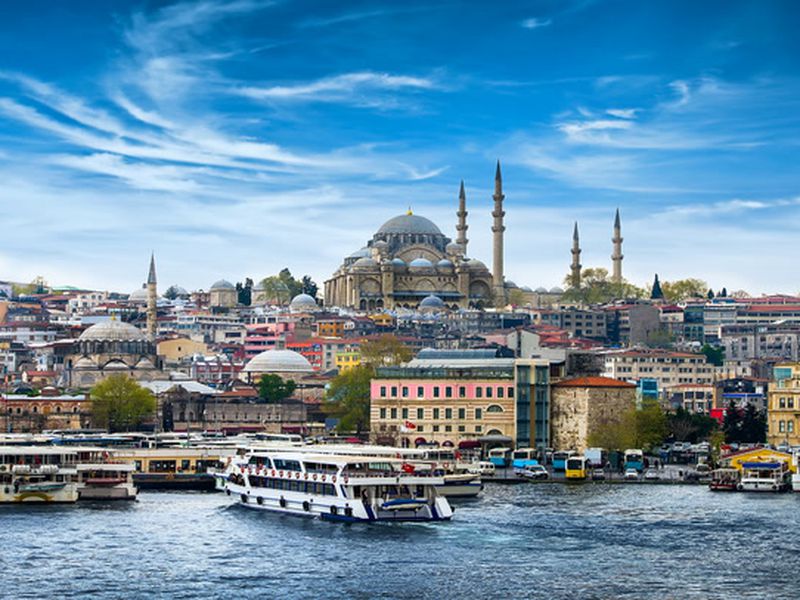 The founder of Thodex, one of Turkey's largest crypto exchanges that turned out to be an exit scam, has been arrested in Albania, according to statement from the Turkish Interior Ministry on Tuesday.

Faruk Fatih Özer's exchange suddenly went offline last year, and the founder and CEO fled to Albania, leaving almost 400,000 members in the dark and without access to their funds. Users had deposited $2 billion in cryptocurrencies in the exchange, wrote Cumhuriyet, Turkey's oldest newspaper, on Tuesday.

Albania's Minister of Internal Affairs Bledar Çuçi told his Turkish counterpart that Özer had been arrested in Vlora and his identity was confirmed by biometric results. Proceedings for his extradition have begun.