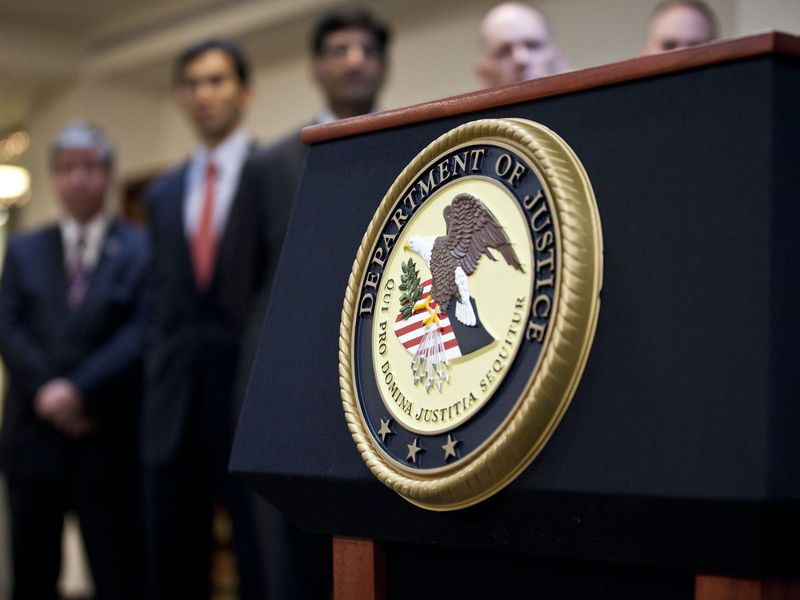 A Florida man pleaded guilty on Thursday for his role in a global crypto Ponzi scheme that defrauded investors of approximately $100 million, according to the Department of Justice.

Joshua David Nicholas, 28, was the “head trader” for EmpiresX, which was launched in late 2020 and was advertised to hopeful investors as a legitimate cryptocurrency trading and investment platform.

Nicholas and EmpiresX’s founders, Emerson Sousa Pires and Flavio Mendes Goncalves, both 33, promised investors that their proprietary artificial intelligence-powered “trading bot” guaranteed returns of up to 1% a day.

However, the bot did not exist, and Nicholas’ manual trading “resulted in significant losses,” according to the SEC, which filed civil fraud charges against the group in June. Customers were instead paid with money fed into the scam by later investors. The rest of the money was used to “lease a Lamborghini, shop at Tiffany & Co., make a payment on a second home, and more,” the SEC said.

Potential investors were further persuaded by promises that EmpiresX was registered with the U.S. Securities and Exchange Commission as a hedge fund, which the SEC said was untrue.

When the scheme began to collapse earlier this year, Pires and Goncalves allegedly halted customer withdrawals and fled the country for Brazil. Both are Brazilian citizens.

Nicholas pleaded guilty to one count of conspiracy to commit securities fraud, which carries a maximum penalty of five years in prison.