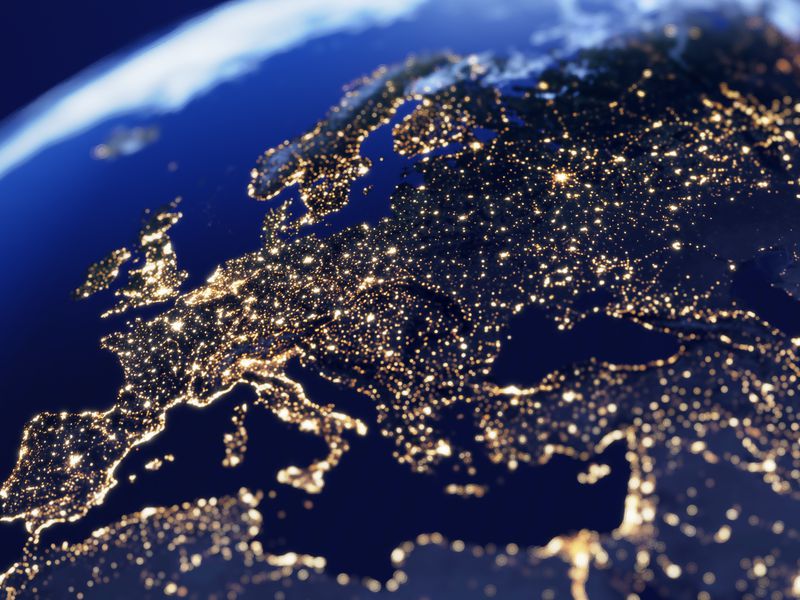 Lawmakers and governments had reached agreement on the main outline of the legislation, which requires crypto asset providers to register with regulators in to offer services across the bloc, on June 30. But in the absence of a final legal text there is still considerable uncertainty on the law's finer points, such as whether the rules will apply to non-fungible tokens (NFT), which offer proof of ownership of assets such as artworks using distributed ledger technology.

The law is set to create parameters for how each of the European Union's member nations regulates crypto. It's expected to create a common licensing regime, making it easier for companies operating in one member nation to launch in the others, as well as define rules for issues such as stablecoin issuance.

Berger, a German politician who led negotiations for the European Parliament on MiCA, told an online panel hosted by German lobby group Bundesblock that technical work is still underway on the law, which will only start to apply 18 months after being gazetted in the EU’s official journal.

“I’d say in four to six weeks” the text will be ready, Berger said. “We’re all working on it, eight hours a day, it’s in the process ... but I think in six weeks we should have something ready to present.”

Under the final deal, any crypto service provider with over 15 million active users would be subject to supervision at the European level, Berger said – suggesting all but the largest players will remain under the watch of national regulators like Germany’s Bafin.

But Berger also cast doubt on how exactly NFTs will be treated under the law. The industry is worried premature regulation could choke a nascent and developing sector if the law requires specialized NFT platforms like OpenSea to seek authorization.

“We decided to leave NFTs out” of the law, unless they resemble conventional financial assets, Berger said.

His remarks contrast with those made by European Commission officials – who have suggested the final carveout is narrow, meaning that in practice most NFTs will fall under the law.

In the meantime, crypto market players are waiting to know the exact answer.

“The devil is in the details” for the MiCA law, Patrick Hansen, a crypto venture advisor at Presight Capital, told the event.

If NFTs that are part of a collection or series are to be regulated, Hansen said, “when you look at the current NFT market, this is the vast majority, 95% or more.”

Quotations from Berger and Hansen have been translated from German.