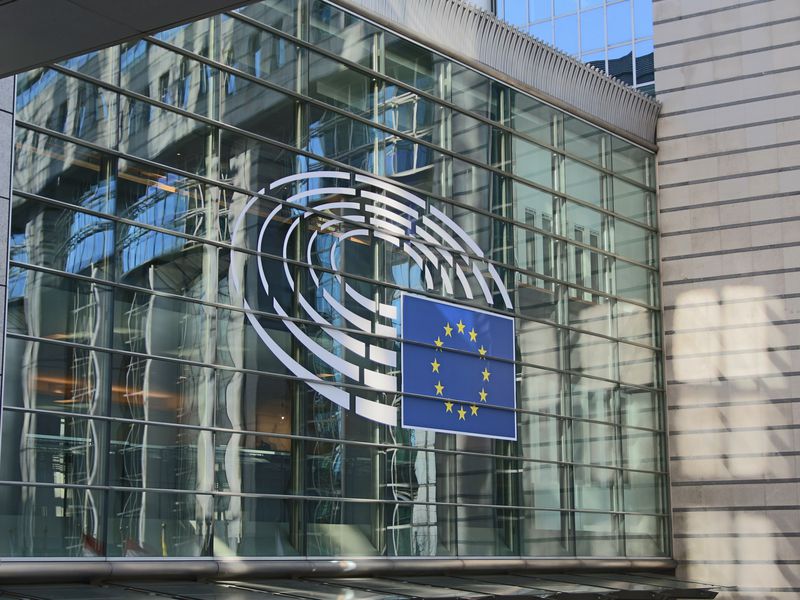 EU lawmakers on Thursday shot down a Green Party proposal to research alternatives to the proof-of-work (PoW) mining which underpins bitcoin.

The Green Party effort followed an unsuccessful attempt by some members of the European Parliament to impose restrictions on the energy-intensive PoW consensus mechanism that some had characterized as a bitcoin ban.

Ernest Urtasun, a Spanish member of the parliament’s Green caucus, told the Economic and Monetary Affairs Committee he was “disappointed” by the decision of lead lawmaker Stéphanie Yon-Courtin to effectively kill the idea by withdrawing her support.

The green proposal, said Urtasun, “by no means interferes” with separate legislation known as the Markets in Crypto Assets Regulation (MiCA) – a law requiring licenses for crypto providers whose details were tentatively agreed upon in June.

“It’s designed as a follow up to that regulation with the aim of supporting the [European] Commission’s future work on that issue,” Urtasun said, shortly before committee members voted to reject his plans.

“There is evidence that crypto-assets can cause significant harm on the climate and environment,” said the amendment put forth by Urtasun, which called for €800,000 ($803,000) of public money to be committed to developing a scientific way to measure the environmental impact of mining and identifying greener alternatives.

Urtasun was seeking to hook his plans into an opinion produced for the parliament’s budget committee, which takes the lead in negotiating how the EU’s overall budget – roughly €185 billion per year – should be spent. The United States Securities and Exchange Commission (SEC) is inquiring into registered investment advisers about whether they are following rules around custody of client crypto assets, according to a Reuters report that cites three unnamed so...
Policy After the collapse of FTX, crypto is top of mind for U.S. lawmakers, many of whom are scrambling to get to the bottom of what brought the once-mighty crypto exchange to its knees. But Sen. Ted Cruz (R-Texas) is thinking about something a little ...
Policy Following FTX’s swift, stunning collapse last November, crypto industry participants, lawmakers and regulators alike have all been mulling the same questions: Why were regulators blindsided by FTX’s implosion , and more importantly, how can the ...
Policy Coinbase’s fine for “very serious” breaches of Dutch crypto registration procedures reveals some of the many pitfalls the industry faces as it works towards operating within the regulatory fold. The charge sheet from the Dutch central bank (DN...
Policy At least some of Sam Bankman-Fried's immediate familyaren’t cooperating with the probe into the collapsed crypto exchange FTX and should be cross-questioned in court, the company’s lawyers have said in a legal filing made Wednesday. The FTX fo...
Tech