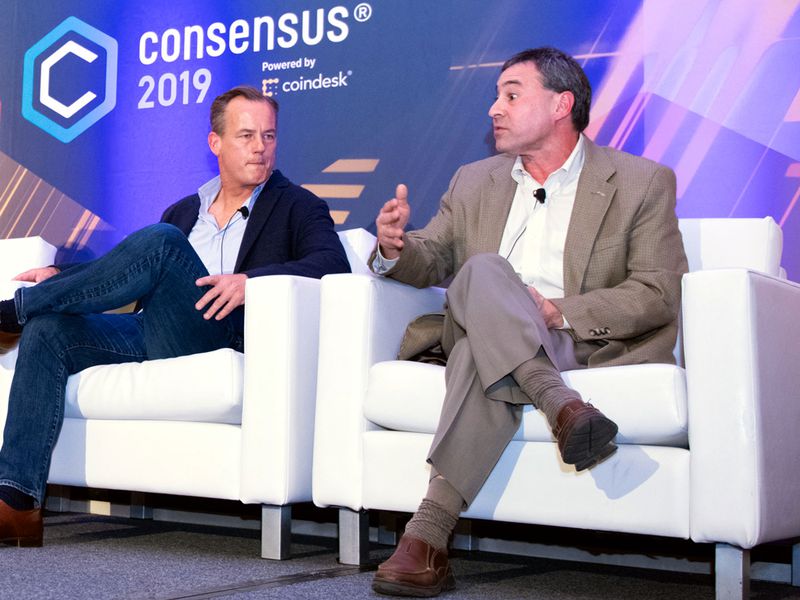 A federal judge ruled that crypto lender Voyager Digital, which is undergoing bankruptcy proceedings, can pay more than 30 employees a collective $1.6 million as a "retention" award.

Judge Michael Wiles also agreed to seal the names and titles of the employees who may receive the bonuses.

Voyager filed for the authorization earlier this month, a move that Voyager's organized creditors opposed this past Friday. The U.S. Trustee's Office, a bankruptcy watchdog operating under the auspices of the Department of Justice, also objected to the potential recipients' names and titles being redacted, suggesting in its own filing that they may not be eligible for this type of bonus.

"This program does not involve the senior management team, and data about these individuals would typically not exist in the public domain. We note that no creditor or shareholder or economic stakeholder has objected to the motion to seal. We provided this information to the UCC [Official Committee of Unsecured Creditors], which was the only party to ask us for it and the United States Trustee's office. The information has not been withheld from anyone who asked for it," said Michael Slade, an attorney with Kirkland & Ellis representing Voyager, during the hearing.

Richard Morrissey, an attorney with the U.S. Trustee's office, called Voyager's concerns "speculative," saying hundreds of customers have asked his office questions about the process, including whether executives would receive a bonus.

Voyager originally filed to pay 38 employees a collective $1.9 million, but some employees have since left, Slade said.

Slade said the company planned to implement cost-cutting measures over the next month, which would result in an annualized savings of $4.6 million.

Darren Azman, an attorney with McDermott Will & Emery representing the UCC, said one of the creditors' main concerns is cost reduction, but Voyager's concession in announcing the annualized savings address that concern.

During the hearing one creditor, who claimed she lost over $450,000, questioned the idea that Voyager's leadership could still draw a salary, though the judge pointed out this wasn't part of the current motion.