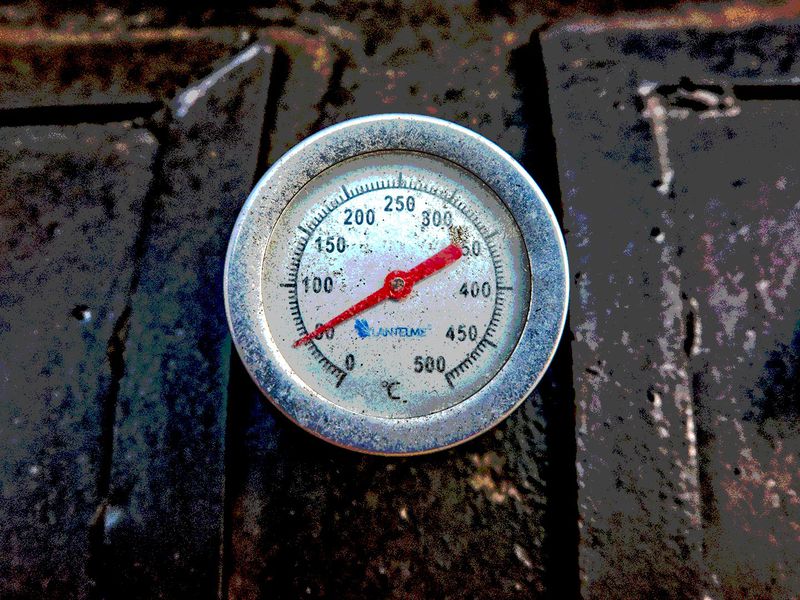 The regulatory body tasked with overseeing Celsius’ bankruptcy proceedings has asked a New York judge to deny the failed crypto lender’s recent motions to reopen customer withdrawals and sell off its $23 million in stablecoin holdings, calling the actions impulsive and premature.

In an objection filed Friday, attorneys for the U.S. Trustee Program argued that the motions should be denied at least until the independent examiner’s report has been filed. Shoba Pillay, a Chicago-based partner of law firm Jenner & Block, was appointed examiner on Thursday.

Pillay’s examination of Celsius’ holdings and operation will dig into where and how the company is custodying customer funds, whether accounts were commingled, and why Celsius changed its account offerings for some customers beginning in April 2022 from the Earn Program to the Custody Service.

The company's motion to reopen withdrawals would only apply to customers holding “pure custody assets,” which Celsius has failed to define. The objection claims that distributing funds to a limited group of customers without a full understanding of the company’s crypto holdings, its debts, and the transfers between its various accounts and subsidiaries could “inadvertently impact or limit distributions to other creditors.”

The Trustee’s office made a similar argument against a Celsius plan to sell off its stablecoin holdings. Celsius’ motion, filed Sept. 16, said the money generated from the sale would primarily go to pay for the firm’s operations during the bankruptcy proceedings.

“At this juncture, there are too many questions regarding the Debtors’ cryptocurrency holdings to approve any withdrawals or sales,” attorneys for the Trustee’s office wrote in the objection. “Those questions arise both from the Debtors’ lack of transparency…[and] the Debtors’ failure to file schedules and statements of financial affairs.”

A hearing to discuss the motions is currently slated for Oct. 6.