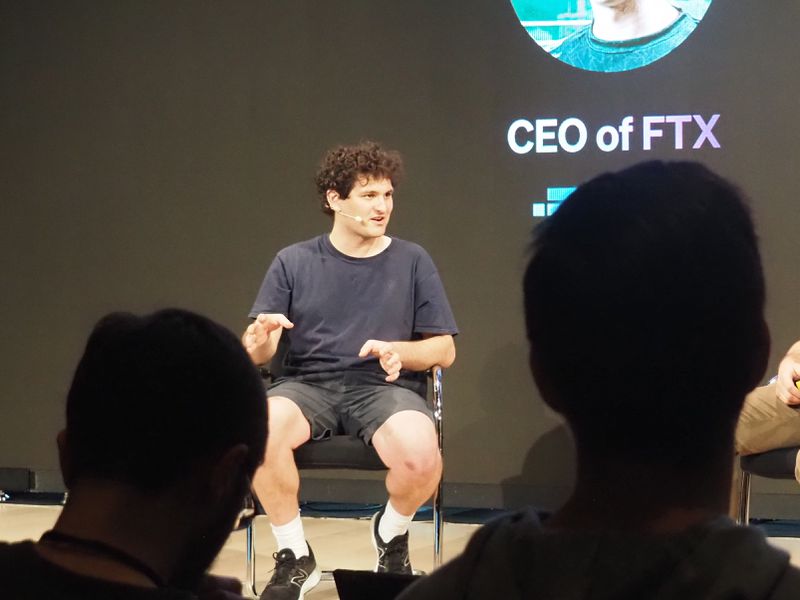 FTX CEO Sam Bankman-Fried and his government relations and policy team made a stop at the White House in May as lawmakers in the United States debate on whether to have the Commodity Futures Trading Commission (CFTC) or the Securities and Exchange Commission (SEC) act as the crypto industry's primary federal market regulator.

FTX currently has a proposal before the CFTC to allow it to settle certain crypto-related transactions directly.

This application has been staunchly opposed by the traditional finance (TradFi) industry.

During a hearing before the U.S. House Committee on Agriculture, which oversees the CFTC, Terry Duffy, the chief executive officer of CME Group, said FTX’s proposal for direct settlement was something “that's fraught with danger."

“The risk of this going into other markets is extremely detrimental," he said at the time.

For his part, Sam Bankman-Fried has insisted multiple times that FTX has no plans to expand beyond digital assets. He testified before Congress at the same hearing, which occurred on May 12 – the same day as the meeting with Ricchetti.

It’s not yet known when a decision on FTX’s proposal to the CFTC is expected.

Bills are currently working their way through the House of Representatives and the Senate that would give the CFTC more crypto market oversight, but progress is slow.

Bankman-Fried and the FTX regulatory team were also joined by Gabriel Bankman-Fried, who runs a political action committee called Guarding Against Pandemics, which aims to improve the government’s response to pandemics, during one of the meetings with Butash.