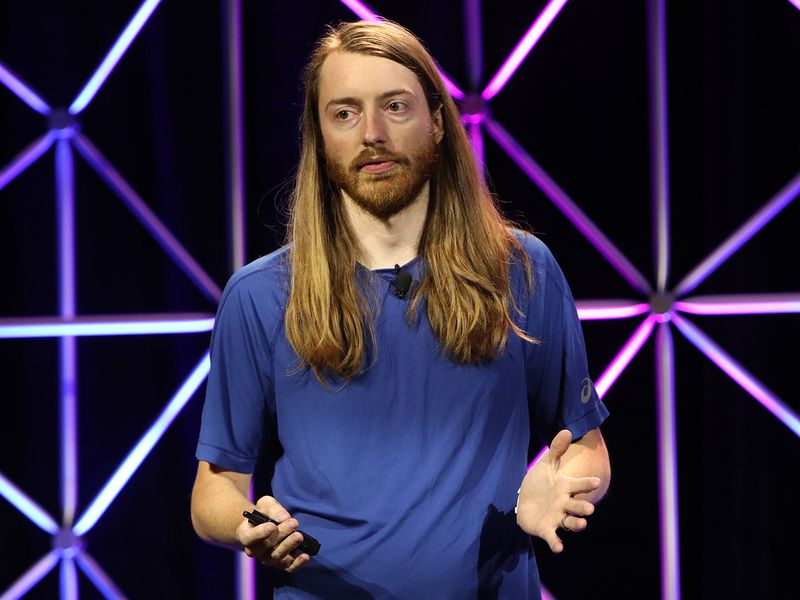 According to the suit filed in the U.S. District Court for the Western District of Texas, the Treasury Department’s Office of Foreign Assets Control (OFAC) did not have the legal right to designate Tornado Cash, which the suit refers to as “a decentralized, open-source software project that restores some privacy for Ethereum users,” as a sanctioned entity because it is not an entity, person or organization.

OFAC added Tornado Cash’s wallet addresses, including smart wallet addresses, to its Specially Designated Nationals (SDN) list last month, saying the privacy mixer was a key tool for North Korean hackers, who used it to launder crypto stolen from projects like Axie Infinity. The SDN list is made up of blacklisted individuals or companies that are owned by, or are acting on behalf of, countries targeted by OFAC.

Each of the plaintiffs has some ether (ETH) locked in Tornado Cash, which they used for various legal purposes– including donating to Ukraine and protecting their private wallets from being traceable to their public online identities– but can no longer access due to OFAC’s sanctions, the suit claims.

The plaintiffs are claiming OFAC violated the Administrative Procedures Act, which dictates how federal agencies must develop and issue regulations, because Tornado Cash is not property or a foreign national/country, and therefore the sanctions watchdog exceeded its authority.

The filing also claims a violation of the plaintiffs’ First Amendment rights to “engage in important, socially valuable speech.”

Preston Van Loon, Almeida and Welch are also claiming a violation of their Fifth Amendment rights, which protect against self-incrimination, as they did not receive a notice or any other form of prior process before their ETH was frozen.

Read more: Issues Crypto Should Watch For in the Tornado Cash Sanctions

OFAC’s designation of Tornado Cash and its smart wallet addresses has been controversial since it was announced last month.

Crypto think tank Coin Center said in a blog post that this was the first time software, rather than an individual or entity, was added to the SDN list, a point the plaintiffs jumped on.

“Historically, Defendants have used their delegated authority to designate individuals, corporations and other entities on the SDN List. For instance, on February 25, 2022, OFAC added Vladimir Putin to the SDN List,” the filing said. “Defendants have also designated Blender.io, a virtual currency mixer … Unlike Tornado Cash, Blender.io is operated under centralized control. Also unlike Tornado Cash, users of Blender.io do not retain custody of particular crypto asset at all times and instead receive randomly ‘mixed’ crypto assets.”

Paul Grewal, Coinbase’s chief legal officer, told CoinDesk that while the exchange has “the utmost respect for Treasury and OFAC … the recent designations of the Tornado Cash smart contracts gave us serious pause.”