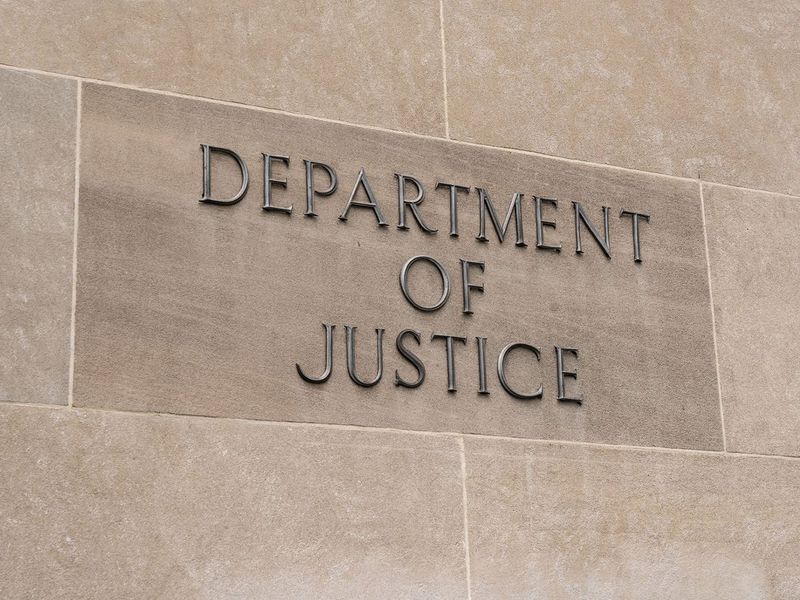 A prominent figure in developing the regime surrounding crypto crime legislation and prosecution is leaving the Department of Justice, according to a Bloomberg Law report Tuesday.

Nicholas Quaid, second-in-command in the DOJ’s Criminal Division will depart his current role at the end of this week.

Quaid’s nearly two years at the DOJ was characterized by his commitment to combating white-collar crime with a focus on cryptocurrency. While he was Principal Deputy Assistant Attorney General for the Criminal Division, he created and supervised a department to focus on illicit activity surrounding digital asset usage, according to the report.

Quaid is expected to return to his former firm Latham & Watkins, where he was a partner in New York, according to Bloomberg Law.