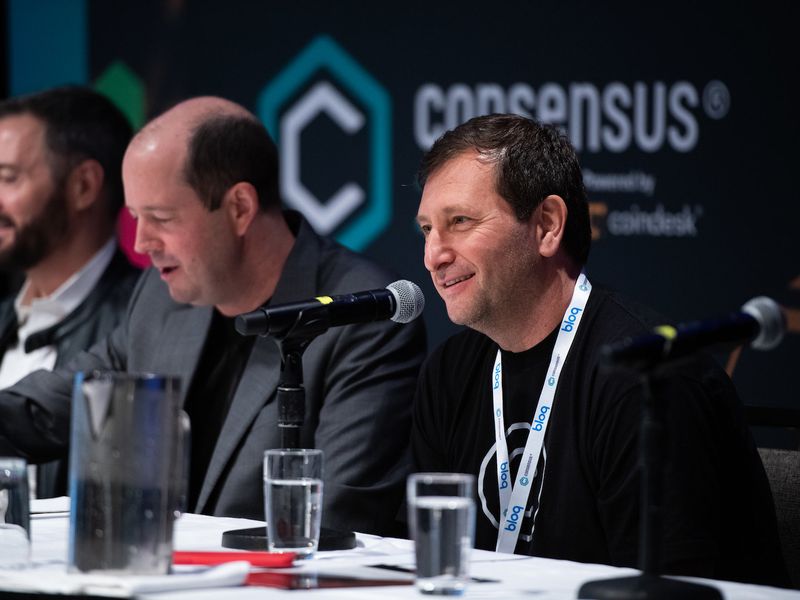 Crypto lender Celsius and a group of its creditors have agreed that an independent government examiner should investigate the firm as it continues through its bankruptcy proceedings.

Celsius filed for bankruptcy earlier this summer, but has laid out a proposal by which a still-being-built mining enterprise will allow it to generate enough revenue to continue operations. However, the U.S. Trustee's office – a Department of Justice entity tasked with monitoring bankruptcies – filed last month to appoint an independent examiner to investigate the company, saying its leadership had not been transparent about the actual financials.

While some of Celsius' borrowers have opposed the move, the Official Committee of Unsecured Creditors and attorneys for Celsius said in separate filings Thursday that they had agreed to the appointment, so long as the examiner's scope was narrowed to limit the cost and time of the investigation. The U.S. Trustee's office has agreed to these limitations as well, the committee's filing said.

A proposed order filed alongside the parties' statements suggests that the scope should be limited to examining Celsius' crypto holdings, where the crypto holdings are stored, "whether different types of accounts are commingled"; examining why Celsius changed account offerings from Earn to Custody or "Withhold Account"; examining Celsius' procedures for paying various taxes and whether it's compliant with certain laws; examining the mining business; and any other relevant tasks.

The proposed order also suggests that any examiner create a budget and proposal that would be subject to court approval.

The committee also dismissed a filling from a group of "borrowers" who opposed the U.S. Trustee examiner entirely, saying they filed after a deadline to object.