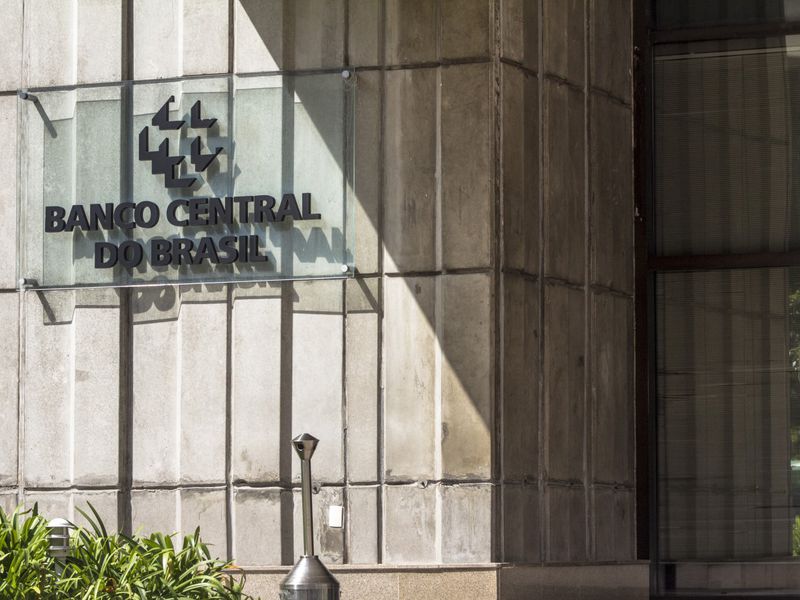 Itaú Unibanco has been chosen by Brazil’s central bank to work on a decentralized finance (DeFi) liquidity pool.

The move comes as part of the government’s Financial and Technological Innovation and Technology Laboratory (LIFT), a public program that seeks to strengthen financial inclusion.

The platform – using blockchain and smart contracts – will allow the custody and exchange of tokens, such as stablecoins tied to the real, U.S. dollar or other fiat currencies, the central bank said in a statement released Friday.

In July, Itaú announced that it plans to launch an asset tokenization platform that transforms traditional finance products into tokens and also offers crypto custody services for its customers.

Seven other projects were announced by the Banco Central do Brasil, among them Easy Hash, which seeks to tokenize financial assets on the blockchain to decentralize credit risk among several creditors.

This article was translated by Andrés Engler and edited by CoinDesk. The original Portuguese article can be found here.