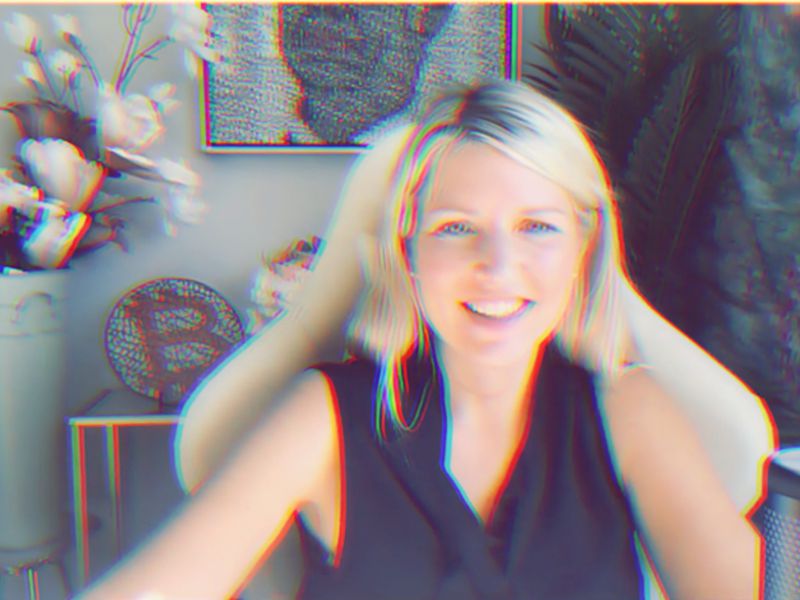 The U.S. Trustee overseeing the Celsius Network bankruptcy is right to seek an independent examiner because the crypto lender’s CEO hasn’t been forthright with information.

Sasha Hodder, founder of Hodder Law Firm, told CoinDesk TV Friday there needs to be more “transparency” from Celsius CEO Alex Mashinsky, including a list of what creditors are owed money. Hodder's firm is not involved in the bankruptcy proceeding.

“If [Mashinsky] was being transparent, [the Trustee] would not have a need to pull in an independent examiner,” Hodder said on CoinDesk TV’s “First Mover.”

Creditors “are upset that [Celsius is] burning through the money very quickly,” Hodder said. The lender has been in bankruptcy proceedings since filing for Chapter 11 bankruptcy protection in July. On Thursday, the U.S. Trustee’s office filed with the Bankruptcy Court of the Southern District of New York seeking the appointment of an independent examiner.

Celsius said on Monday it was going to run out of money by the end of October. However, on Friday, during a hearing call with creditors, Chief Financial Officer Chris Ferraro now says Celsius has or will have enough money to fund operations at least through the end of the year. Ferraro said the company could fund operations via maturing loans and savings from its sales and taxes on its newly established Texas-based mining rigs. Mashinsky, who was also on the call, did not answer any questions.

“No one has been able to get any straight information out of Celsius CEO Alex Mashinsky about how much they actually owe certain creditors,” Hodder said.

In June, the crypto lender froze customer withdrawals in a bid to avoid a run on its deposits. By the end of the month, it turned to experts to help salvage and preserve its assets.

If the U.S. Trustee, which is responsible for overseeing bankruptcy matters including fraud, receives approval to assign an independent examiner, it may be likely that a list of what creditors are owed will finally be available, according to Hodder.

Some may argue the warning signs were around even before the lender filed for bankruptcy, she said. Back in April, when the “market started to implode” and the company asked its clients to increase their bitcoin (BTC) holdings in the event it would have to use it as collateral, Hodder said, “it was disheartening for everyday investors.”

Hodder added that because Trustee, part of the U.S. Department of Justice, is making the request to examine Celsius' financial operations, “it likely will go through.”

Until financial details are clear, however, Hodder said that Celsius should not only be more transparent, but should “stop spending exorbitant funds every day, fire all the staff [and] put everything on hold.” Back in July, the company spent $40 million, which it primarily used to set up its mining site.

Hodder said that if creditors are left without answers, it would be best “for [Mashinsky] to get charged criminally.”

“The probe into that criminal case may show that the creditors were lied to,” Hodder said.