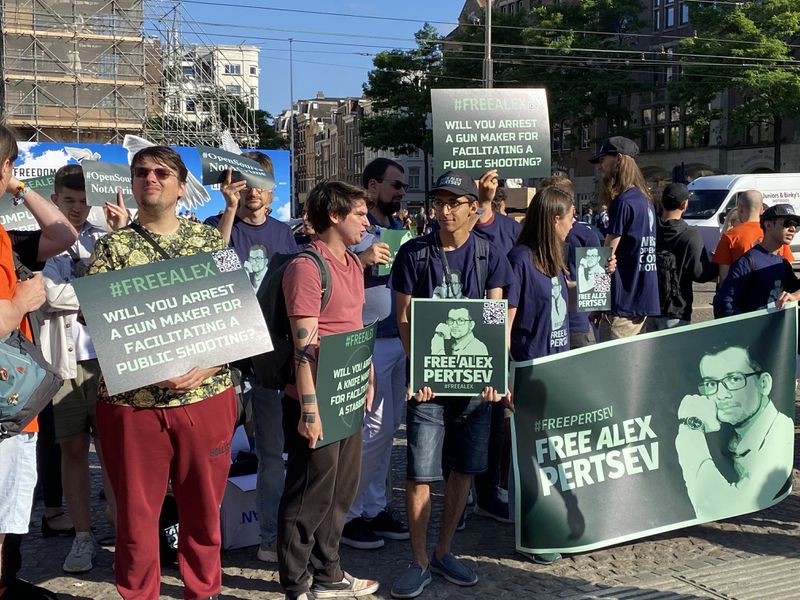 Alexey Pertsev, accused of facilitating money laundering via the now-sanctioned Tornado Cash app, must stay in jail for at least a further 90 days, a judge in the Netherlands ruled Wednesday.

Pertsev, 29, was arrested Aug. 10 on the orders of the Dutch authorities, just two days after the U.S. Treasury Department sanctioned the currency mixing service, which it linked to over $1 billion in illicit transactions and to North Korean hackers.

The arrest has generated consternation from the Web3 community, which has warned it could have a chilling effect on those developing open-source software, and on those who have legitimate reasons to use mixers, which keep crypto transactions private.

Pertsev, based in Amsterdam, was first brought before an examining judge on Aug. 12, who agreed he should be held in custody for an initial period of two weeks.

At a closed-door hearing in Den Bosch, the Netherlands, held Wednesday, Pertsev’s lawyers sought for him to be offered bail. That request was rejected by the judge, but the court nonetheless set an 90-day time limit within which an initial public hearing must take place, a spokesperson for the Dutch courts told CoinDesk. Pertsev has still not been formally charged with any crime.

FIOD, the Dutch authority responsible for probing financial crime, started its probe into Tornado Cash in June, saying that the decentralized service does little to check whether funds are of criminal origin. Campaigners have said the arrest threatens to kill open-source software, as developers would effectively be held responsible for how their code is subsequently used.

In the U.S., Congressman Tom Emmer (R-Minn.) has also questioned the action by Treasury’s Office of Foreign Asset Control, which targets software rather than the people or entities who are more usually the target of sanctions.