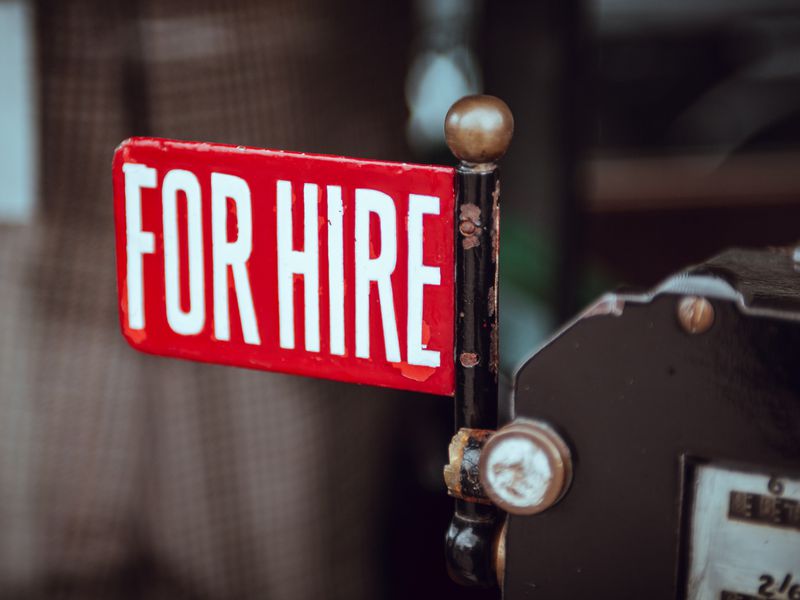 The U.S. added a robust 315,000 jobs in August, slightly more than expected but still revealing a slowdown in hiring amid rising interest rates and slowing economic growth.

Bitcoin (BTC) gained 0.8% in the minutes after the report, as the weaker growth gives the Federal Reserve cover to refrain from more aggressive interest-rate hikes at the U.S. central bank's next monetary-policy meeting in September - relieving downward pressure on risky assets from stocks to cryptocurrencies.

The fresh data released by the Labor Department on Friday showed that hiring – a rebound after 22 million jobs lost during the pandemic – is still strong but is slowly coming down; it might be a sign that changes in monetary policy by the Fed are starting to have an effect.

The unemployment rate, meanwhile, rose to 3.7% from 3.5%, indicating that large-scale layoffs by big companies are starting to weigh on workers. Wages increased 0.3% from the previous month.

Bitcoin was slightly up after the report. Traders anticipate the data could give the Federal Reserve green light in their aggressive fight to tame inflation by raising interest rates and making borrowing money significantly more expensive.

August’s Employment Situation report might be one of the most important data points this year, since it is one of the last big economic reports considered before the Federal Open Market Committee’s (FOMC) next meeting on Sept. 21-22.