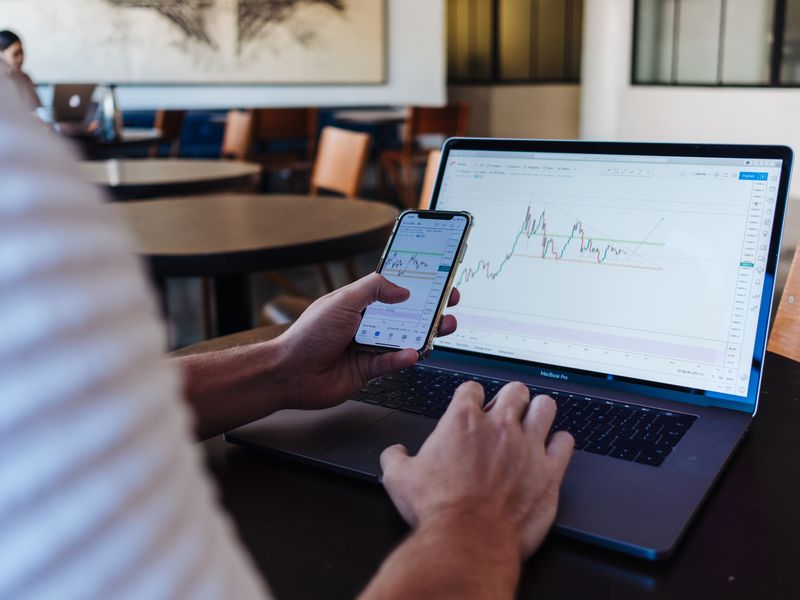 Tokens of decentralized exchange (DEX) GMX surged to a record high this week amid rising interest from traders betting on the growth of Arbitrum, a prominent Ethereum layer-2 scaling solution.

GMX allows users to trade spot and perpetual futures using its on-chain trading interface at low fees. Part of its popularity can be attributed to the rise of Arbitrum, a layer 2 network based on Ethereum. GMX locks up over $309 million on Arbitrum and $78 million on the Avalanche network, data from DeFiLlama shows.

Layer 2 refers to a set of off-chain systems or separate blockchains built on top of layer 1, or base, blockchains. These solutions bundle multiple off-chain transactions into a single layer 1 transaction, which helps reduce the data load, leading to faster network transactions at lower costs.

Arbitrum, one of the most popular Ethereum layer 2 networks, successfully deployed its Nitro upgrade in August, which improved the user experience for application developers, reduced network fees and increased transaction speed.

Technical documents show the upgrade would reduce Arbitrum’s fees because it's compressing data files sent to the Ethereum mainnet for validation. Such improvements have caused a jump in fundamentals after the Nitro upgrade, with Arbitrum seeing a record 349,000 transactions on Sept. 5, mostly as transactions were settled nearly instantly at fees of less than 10 cents.

Such improvements are a benefit for Arbitrum users over using Ethereum, where fees are over $1 – and over $9,500 during times of demand – at considerably lower transaction speeds.

While Arbitrum has yet to introduce its own tokens, investors are turning to GMX and other Arbitrum-centric tokens to gain exposure to the layer 2 network. GMX traded at just under $15 in July, before demand caused the tokens to surge and approach lifetime highs of $56 on Monday.

"Investors are waiting for the popular Arbitrum network to launch its own token," said Daniel Kostecki, director at financial service firm Conotoxia, in a Telegram message. "But emerging interest needs to be somehow satisfied, and GMX has seen an increase in the value of the token due to the growth of the Arbitrum network."

Such movements came even as the broader cryptocurrency market held steady, with bitcoin and ether trading in narrow ranges. Bitcoin is trading just under $20,000 on Tuesday, while ether has seen increased volatility ahead of its Merge event later this month.

GMX added some $100 million in total value locked (TVL) to its platform in the past month, and addresses holding the tokens have grown to over 46,000 from just 13,000 at the start of August. 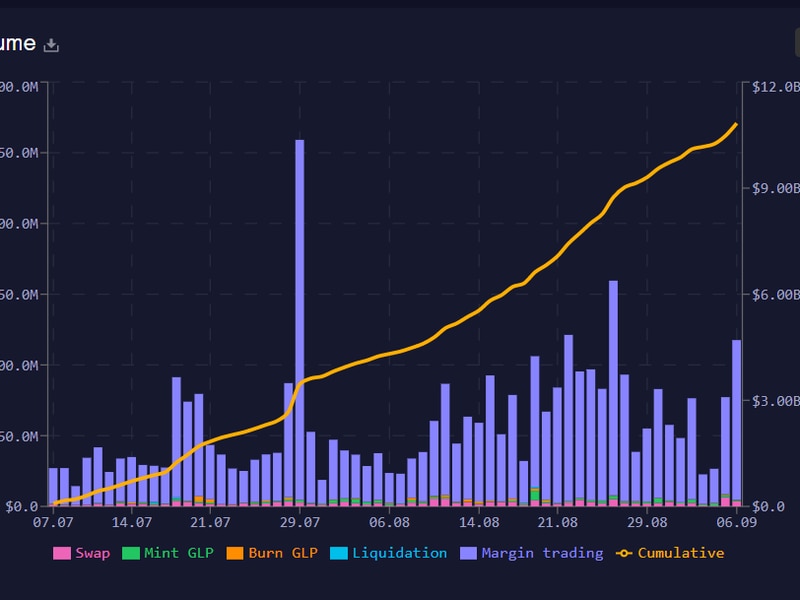 The DEX has processed more than $45 billion in trading volumes since its inception in 2021 and has generated $60 million in revenue, part of which is shared with users who supply liquidity to the protocol. Data further shows GMX has over $82 million in open interest, or the number of unsettled futures contracts, as of Tuesday, a metric that indicates interest in its on-chain futures offering.