Sports Tokens Surge After Socios.com Gets Regulatory Approval in Italy 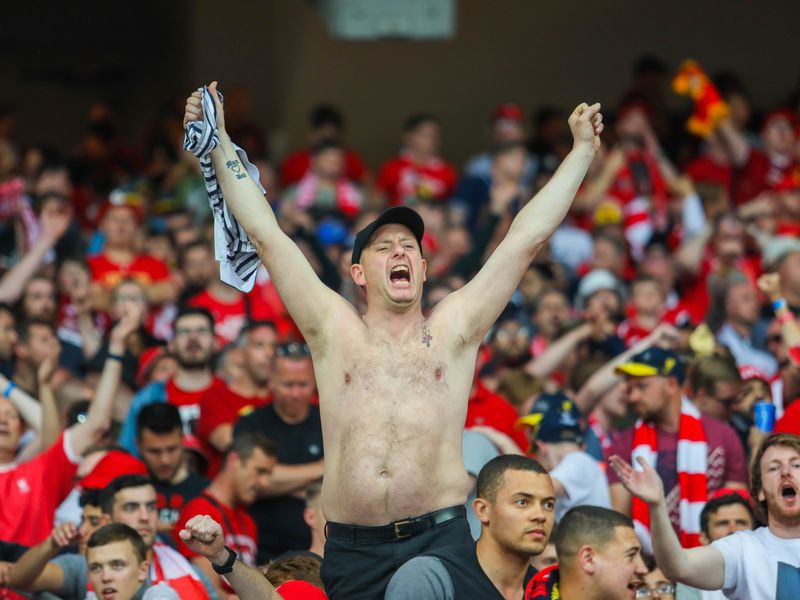 Tokens catering to sports fans surged this week after a major issuer, Socios.com, said Thursday that it had received regulatory approval to operate in Italy.

In the aftermath of the announcement Santos FC Fan Token shot up more than 150% from its value the day prior, to a high of about $15, while Chiliz, the fansite platform’s main currency, rose by about 12%. Also up were Paris Saint-Germain, FC Barcelona and Juventus tokens, which each gained somewhere between 23% and 29% in value from Wednesday to Thursday.

By Friday, the market had cooled slightly with Chiliz and Paris Saint-Germain tokens giving back around 7% and FC Barcelona’s value dropping 5.6%. But the tokens remained well above their pre-approval ranges, signaling that Thursday’s massive pumps had at least some staying power with soccer fans.

Global fan token market cap stands at just over $440 million at the time of publication, up about 97% from last month, according to data from fan token website FanMarketCap. Ethereum scaling tool Polygon’sMATIC token has surged 12% over the past 24 hours, continuing its strong momentum this year. MATIC was recently trading at $1.11. It is up 48% since Dec. 31 amid a spike in daily transactions that have made the b...
Markets Top Story It's the list everyone has been waiting for, minus 9.7 million redacted customer names. But the 116-page FTX creditor list, which names companies including Netflix (NFLX) and Apple (AAPL), still paints a comprehensive picture of th...
Tech